Even the question is scary.

The fascination for hyperinflation and its

consequences has been with me since childhood. In third grade I went to a small school in Sweden with only two classrooms, one for grade 1 and 2, and one for grades 3 to 6. One boy had a very large stack of old German money, and we used to play with them. Many were hundred mark bills, stamped over with a cheap ink stamp 1ooooo Marks or 1 Million Marks. I collected stamps in those days also, from a 2 Pfennig stamp to 20 Milliarden Marks (That is 20 Billion Marks) stamp.

How did this hyperinflation happen? Germany lost the great war (WWI) and as a punishment were forced to pay large war reparation penalties. My own grandfather had a fishinf ketch, named Majblomma (Mayflower). They ysed to go fishing on Doggers Banks and land the catch in Aberdeen or Hull, then catch some more fish on the way home. One day a German u-boat came up and one officer informed them to go into the life boat, for they were ordered to torpedo the fishing boat. So they did. After the war my grandfather got compensated for his loss, and he bought a much larger schooner, and his team could aontinue fishing in the North Sea. These war reparations sank the German economy, and the Weimar Republic solved the problem by printing money. This worked for a whils, and then hyperinflation set in. This was in my opinion the major reason for Hitler’s rise. He got Germany back on strong economic footing, and being the Master Race, Germany was going to rule the world, after they had won the war. (WWII). With great sacrifice that didn’t happen.

Did it happen again? A few days ago, Nikki Haley sent a real 100 bolivar bill in

the mail to my wife. There was probably a message in that, I for one grabbed the bill to see how much it is worth today. It was printed in August 2014, and was then worth on the official exchange 6,3 bolivars to the dollar, so the official value was over 15 dollars, but the real black market value was about one dollar. Then real inflation set in, and in 2018 they made a new bolívar soberano (sovereign bolívar) each worth 100,000 bolívar fuerte (strong bolívar), so the old 100 bolivar bill was then worth 0.1 cents. But it didn’t stop there. The March 7 exchange rate is 1,889,000 bolivars to the dollar, so the 100 Bolivar bill Nikki Haley gave my wife is now worth 0.000000053 cents

Could it happen here? I used to think never, but now i am not so sure. There are warning signs in the money supply, especially the M1 money supply. The Fed has stopped using it as an indicator of the nation’s fiscal state. Here is a chart of what is going on:

If I understand this right, the FED reduced the denominator in the equation for the velocity of money, meaning that the gain in the system can now be infinite. 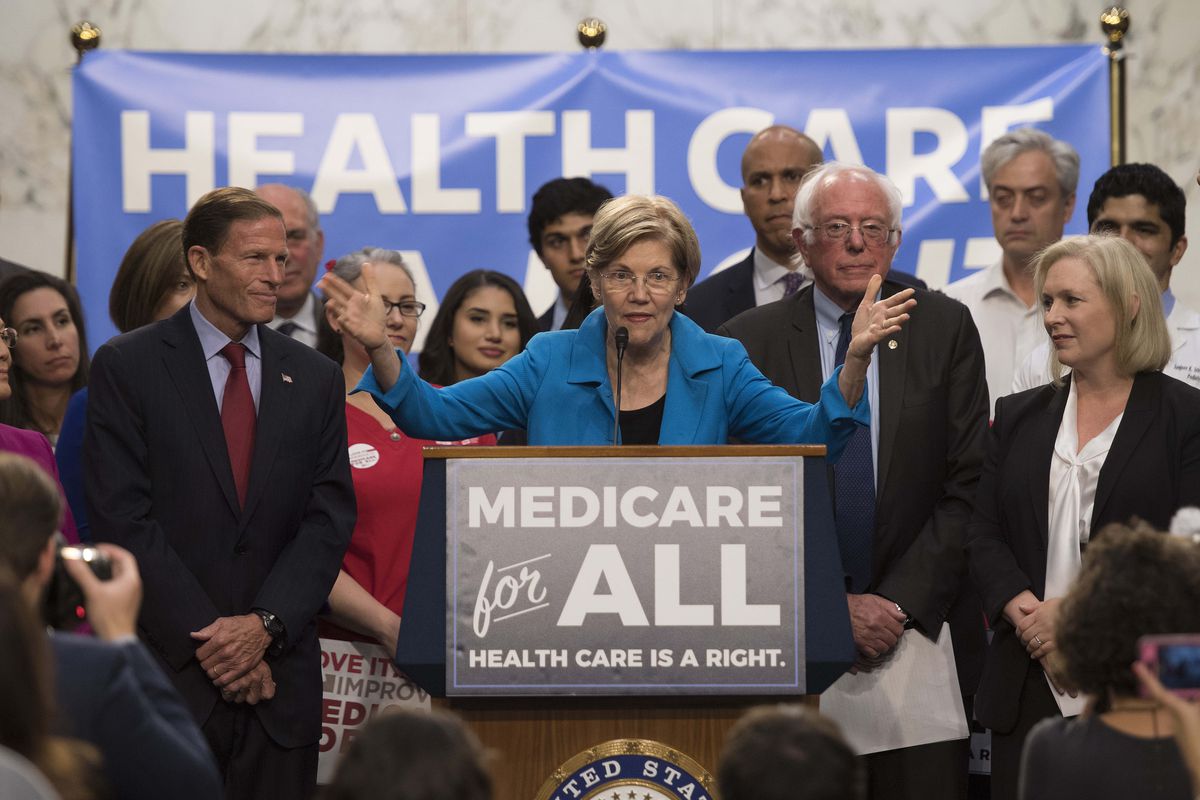 “The president certainly has not indicated any reticence in using his executive authority to try and advance an agenda that benefits middle class Americans,” Earnest said in response to a question about Sen. Bernie Sanders (I-VT) calling on Obama to raise more than $100 billion in taxes through IRS executive action.

Raising taxes on my own

Contempt for Congress I have shown.

All the money I have blown,

Obama the spender: “Tax more!
We Must spend much more than before
on Solyndra and friends”.
for on such he depends.
Sequester: Cut waste to the core?

So, is cutting the growth in spending by 86 Billion in a Federal Continuing Resolution spending of over 3.6 Trillion dollars the end of the world? Congress (The Democrats in the Senate, that is Harry Reid) have prevented a vote on any budget for four years. Yhe only budget that have been voted on in the Senate is the Presidental budget proposal. It got defeated 97 to 0. Not one Democrat voted for the White House budget! They are much more comfortable spending on the Continuing resolution, continuing to spend on canceled programs, not funding changes except as “emergencies” thus multiplying the debt.
The President himself promised to veto any proposal that changed the seguester. Listen:

A friend showed me text message with the following quote:

The budget should be balanced, the treasury should be refilled, public debt should be reduced, the arrogance of officialdom should be tempered and controlled, assistance to foreign lands should be curtailed lest Rome become bankrupt. The mobs should be forced to work and not depend on government for subsistence. Marcus Tullius Cicero 55 B.C.

According to The Chicago Tribune (20 April 1971), John H. Collins, Professor of History at Northern Illinois University, reported that this attribution to Cicero, actually originated in A Pillar of Iron (1965), Taylor Caldwell’s fictionalized account of the life of the senator.

However, this is a true quote from Marcus Tullius Cicero in regard to the danger of internal subversion. In a speech to the Roman Senate, as recorded by Sallust, Cicero said:
“A nation can survive its fools and even the ambitious. But it cannot survive treason from within. An enemy at the gates is less formidable, for he is known and he carries his banners openly against the city. But the traitor moves among those within the gates freely, his sly whispers rustling through all alleys, heard in the very halls of government itself. For the traitor appears no traitor; he speaks in the accents familiar to his victim, and he wears their face and their garments and he appeals to the baseness that lies deep in the hearts of all men. He rots the soul of a nation; he works secretly and unknown in the night to undermine the pillars of a city; he infects the body politic so that it can no longer resist. A murderer is less to be feared. The traitor is the plague.”

A Limerick  on Thanksgiving Day leftovers: A 24 Billion dollar increase in Federal Debt.

A decadent town on Potomac,

where cronyism fills up its stomach.

It is borrow and spend,

Our government has run amok.

The Federal continuing resolution spending allocation* ran up an all-time record deficit for the month of February 2012: 229 Billion dollars.

The economy added 227 Thousand new jobs for the same month.

Running a budget deficit is stimulating the economy, leading to job growth.

Every job created last month cost our grandchildren over one million dollars.

This is the Obama recovery.

* This is what substitutes for budget. The Democrat controlled Senate has not passed a budget in over 1000 days. It only takes a simple majority to pass a budget.

On the resent National Prayer Breakfast in Washington D.C. you said:

You went on to say that your understanding of the Bible is the basis for your economic policies.

Campaigning in Ohio, presidential candidate Rick Santorum was criticizing your radical environmental views, which he said hurt the American people.

Very few commented on your statements at the prayer breakfast. People seem to be perfectly happy that you are using your understanding of the Bible as the basis for your polices.

When Rick Santorum challenges you on your understanding of the Bible, saying that your  theology is open to challenge, everybody is jumping on him, saying that any criticism of your Christian belief is over the line.

You invited a discussion on your understanding of the Bible since you use it as the basis for your economic polices.

What is your biblical basis for not having an opinion whether we should have a budget or not?

What is your biblical understanding on abortion? The only references on abortion I can find in the Bible are child sacrifices, as was practiced in Baal worship. Is that your basis?

Where is the biblical justification for Government regulation trumping Religion?

Please let me know where you stand on the Bible since it is your understanding of the Bible that is the basis for your economic polices.

You were in Rev. Jeremy Wright’s Church for twenty years. You said you never listened to his sermons. How did you obtain your understanding of the Bible?

Its death on arrival will Congress attest to.

It’s delayed by a week.

Unless we defeat him, and that must go presto.

A thousand days passed and no budget in sight.

The Democrats will not do anything right.

Both Obama and Reid

Fail our country in need.