1 Corinthians 10. The Apostle  Paul gave examples from the Old Testament, “ There hath no temptation taken you but such as is common to man: but God is faithful, who will not suffer you to be tempted above that ye are able; but will with the temptation also make a way to escape, that ye may be able to bear it“, flee from idolatry, and do it all to the glory of God.

Job 39. The LORD continued and proclaimed His magnificent creation.

Job 40. Job responded to God and God gave a challenge to Job.

Mark 14:1-31 starts out in Bethany, where Jesus was anointed. The next day Jesus instituted the Lord’s Supper and predicted Peter’s denial.

1 Samuel 1 begins with telling of the birth of Samuel. Elkanah had two wives, one was fruitful and the other, Hannah, was barren. As always with polygamy there is strife, but Hannah prayed and gave her vow that if she conceived a son she would give him to the LORD. Her wish came to pass and so Samuel was born and dedicated to the LORD.

1 Samuel 2 starts out with Hanna’s Prayer, a beautiful piece of poetry. Then is recorded the story of the wicked sons of Eli, how they took and ate the fat that was supposed to be burned! It tells of Samuel’s childhood ministry and finally a man of God gave a prophecy against Eli’s household, both his wicked sons would die on the same day.

Deuteronomy 25 tells of the marriage duty of a surviving brother, how to weigh with honest measures, and, totally unrelated, do not forget to destroy the Amalekites.

Deuteronomy 26 shows the regulations for offerings of firstfruits and tithes. Follow the LORD’s commands, you are a special people of God.

Today, we read one chapter in the Apostle Paul’s first letter to the Corinthians and three chapters in second Chronicles.

1 Corinthians 11. This chapter starts out with a long dissertation ending with “if a woman have long hair, it is a glory to her: for her hair is given her for a covering.” It continues with desired conduct at the Lord’s Supper and the very institution of the Lord’s Supper. Examine yourself so you may participate in a worthy manner.

2 Chronicles 15. Asa threw out the idols and repaired the altar before the Temple. People from Israel joined, and thanks to following the LORD Judah had peace until the 35th year of Asa’s reign.

2 Chronicles 16. Asa’s made a treaty with Syria. That was a mistake. Hannai’s Message to Asa was that Asa had not relied on the LORD. Four years later Asa died.

2 Chronicles 17. Jehoshaphat reigned in Judah, they took the Book of the Law around the country and taught the people. The fear of the LORD fell on the surrounding countries, so Judah had peace for years.

The chapter for today out of the gospel of Mark deals with eating, praying, betrayal and denial – and don’t forget the rooster! The two chapters in Deuteronomy  deal with promises and warnings.

Mark 14 starts out in Bethany, where Jesus was anointed. The next day Jesus instituted the Lord’s Supper and predicted Peter’s denial. After Judas Iscariot left the eleven remaining disciples and Jesus went to the Mount of Olives where there is a garden called Gethsemane. While there Jesus Prayed intensely. Judas Iscariot reappeared and betrayed Jesus with a kiss. The accompanying soldiers arrested Jesus, and he was brought before the Sanhedrin. Peter was waiting outside and denied Jesus three times, after which the cock crowed twice.

Deuteronomy 7 promised that the Israelites are A Chosen People. God will drive out the people before them. When entering the land they must destroy completely all idols and false gods.

Deuteronomy 8. Remember the LORD your God but if not, you too will be destroyed.

Today’s reading in the gospel of Matthew deals with the events the two days before Jesus was crucified. In addition we read the last chapter of Leviticus.

February 21: Matthew 26,  Leviticus 27 (click on the chapter to begin reading)

Matthew 26 is enormous. It begins with the plot against Jesus, continuing with his anointing at Bethany, then Judas agreeing to betray Jesus for thirty pieces of silver, continuing with the Lord’s supper being initiated, Jesus predicting who is going to betray him, moving on to the Mount of Olives, where Jesus prayed in the garden of Gethsemane, where he prayed “Not my will, but yours be done,”after which he predicted Peter’s denial.  Jesus prayed three times and then came the betrayal and arrest of Jesus and he wss taken to the Sanhedrin to be interrogated. The chapter ends with Peter’s denial.

Leviticus 27 deals with redeeming people and property and what is to be dedicated to God. 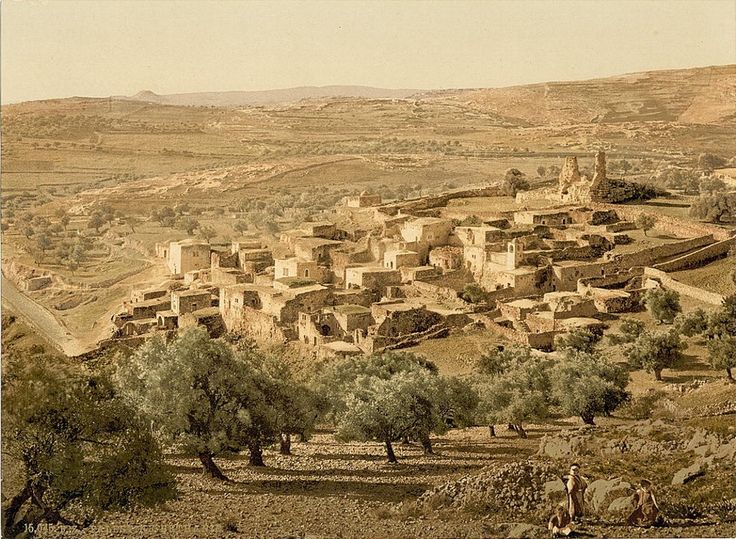