The Eagle has landed in aerie

on top of a windmill – that’s scary.

Doesn’t know she will die,

whacked right out of the sky

The idea of wind farming is to create sustainable energy.

Will the population of eagles and other large birds be sustainable? 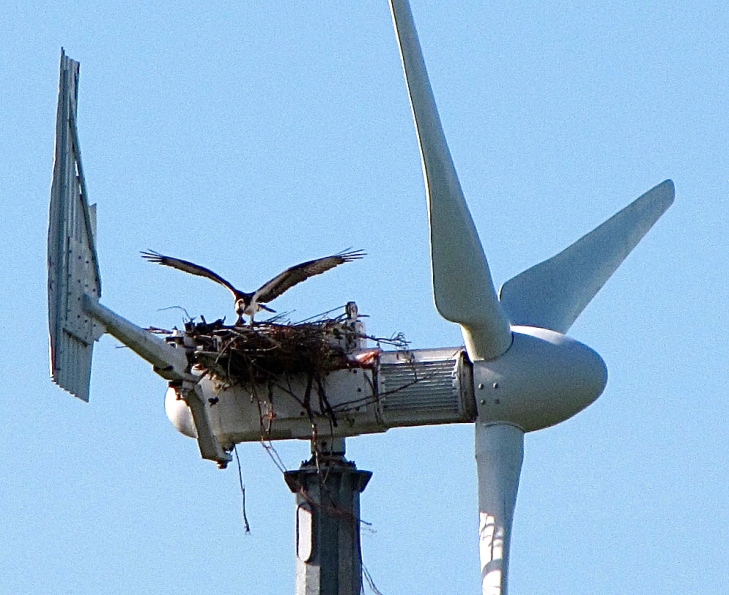 They like to build their aeries on top of wind turbines, the highest structure in their territory.

It is estimated that the total bird kill by the year 2030 is going to be 1 million three hundred thousand birds. And that is if the Green New Deal is not implemented.

Is the large bird population sustainable even now?

In parts of Ohio they have forbidden the turbines to run at night to protect a rare bat.

And it takes energy to produce energy. The cost of de-icing the average airplane is $1500. And that is without the helicopter. 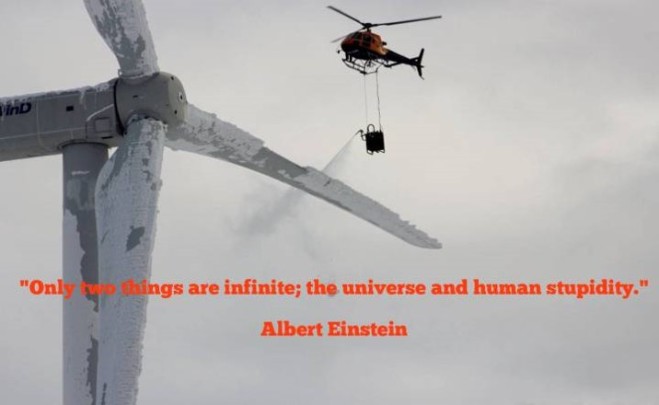 And I am not sure about the former.

“…but those who hope in the Lord
will renew their strength.
They will soar on wings like eagles;
they will run and not grow weary,
they will walk and not be faint.”