Romans 5:12-21. Death came through one man, Adam, but “if by one man’s offence death reigned by one; much more they which receive abundance of grace and of the gift of righteousness shall reign in life by one, Jesus Christ.” Let that sink in.

Esther 1. A fantastic book that made it to the Holy Bible, even though the name of God is not mentioned, not even once! Yet, the hand of God is everywhere in it. Read all of it! It starts with a big, decadent feast, and queen Vashti refused to make a spectacle of herself so she was deposed. Now what do you do without a queen?

Psalm 59, of David. A prayer for deliverance from Saul and his men seeking to Kill David. It ends up with David singing God’s praises.

Psalm 60, of David. A Psalm intended for teaching. Even though they were defeated, David gave God the glory for future victories and deliverance.

Today we read one chapter of second Corinthians and two chapters of Esther.

2 Corinthians 9  Paul gives advice in how to administer the gift, one way being the cheerful (hilarious) giver. Thanks be to God for His unspeakable gift!

Esther 2. The search for a new queen was on and Esther became the new queen. Mordecai, Esther’s cousin, uncovered a conspiracy against the king.

Esther 3. Enter Haman, an Agagite. (There was great animosity between the Agagites and the Jews since the time of king Saul.) He was great in the kingdom, and everybody bowed down to him – except Mordecai. This enraged Haman, so he offered 750 tons of silver to the king’s treasury for being allowed to kill all Jews. Fair enough, deal signed and sealed, (and the king’s seal cannot be undone.)

They hanged the ten sons of Haman for public display after they were killed! 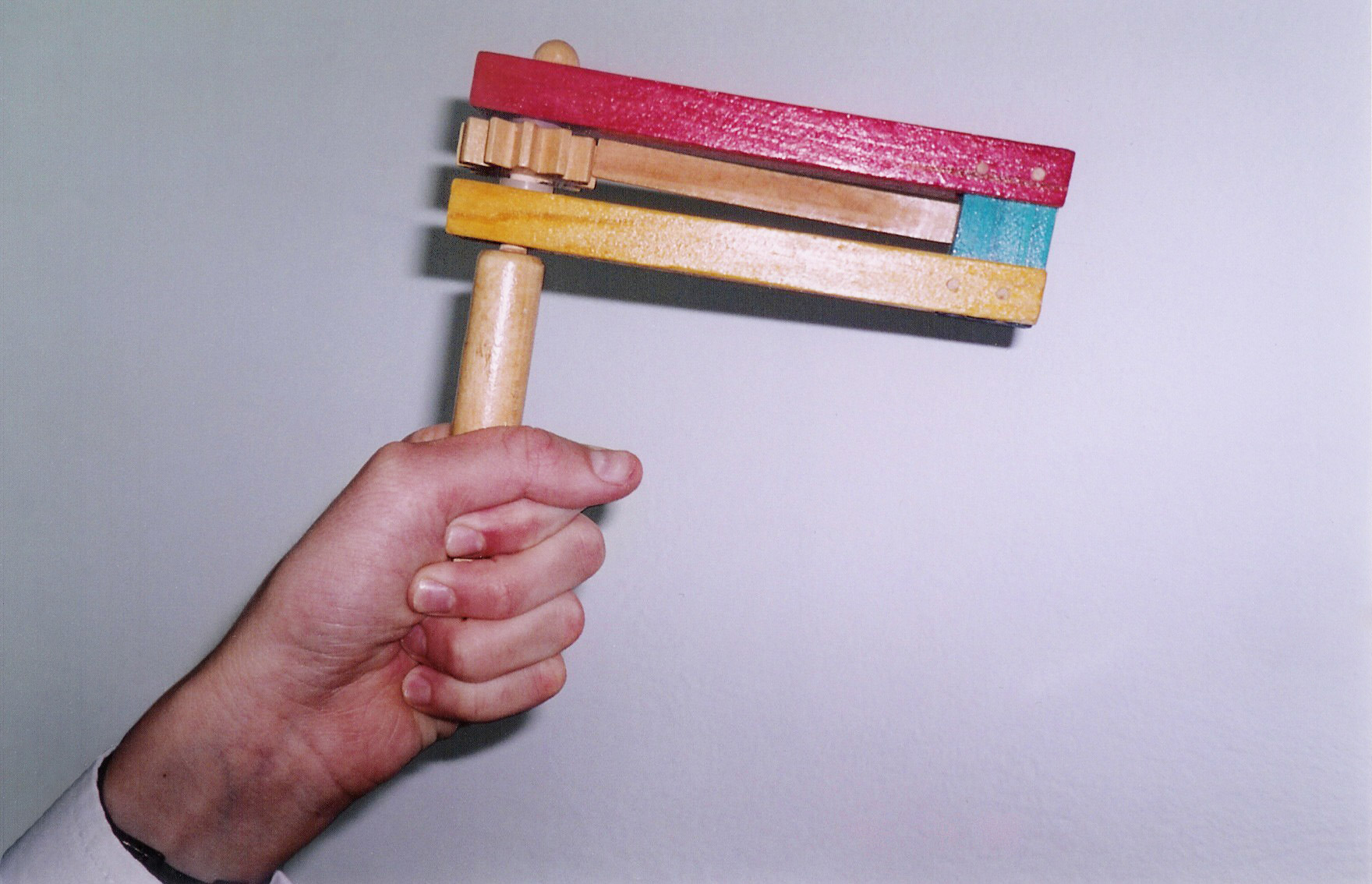 The events in Esther has always fascinated artists through the ages. This is a Dutch 15 century painting from the Azor Masters, https://www.artbible.info/art/museums/83

From CBN’s “Esther: For such a time as this.”

Esther 4, Mordecai persuades Esther to risk her life to save the Jews.

According to 1 Samuel, God told Samuel to utterly destroy the Agagites, but Saul did not do so, so Saul lost his kingdom to David. Since then there was great animosity between the Agagites and the Jews.