“Art and architecture have a unique ability to help

us connect across our differences and bring people together in important ways,” posted U.S. Rep. Ilhan Omar. “Thinking of the people of Paris and praying for every first responder trying to save this wonder.”

No, Ms Omar, it is much more than that, rather

historical artworks for some.

Not the fall of the steeple,

God’s church is the people

the Cross stands for all who will come.

Yes, the cross still stands as it did when, as U.S. Rep Ilhan Omar so famously quoted “Somebody did something at 9/11”

For Muslims, atheists and humanists the cross is an offense since it is to them the stench of death. But to us who believe it is the symbol of redemption and new and eternal life in Christ. If they were not pricked in their hearts when they see the cross they would not be offended.

He died  on the cross at Ground Zero.

We have only one risen hero.

But the fools do “diss” grace,

The truth in The Cross at Ground Zero.

For God so loved the world, that he gave his only begotten Son, that whosoever believeth in him should not perish, but have everlasting life.  For God sent not his Son into the world to condemn the world; but that the world through him might be saved. (St. John 3:16-17)

Top: The original  location where the iron cross was found.

Bottom: The final place for the Iron cross near the 9/11 museum.

These were the final words of Governor Sarah Palin after a successful week anchoring “On Point” with the One America News.

Governor Palin is a true servant. Her parents, Chuck and Sally Heath, worked at the Fresh Kills landfill in Staten Island, New York in January and February 2002 as part of a federal Department of Agriculture program.

In a telephone interview, Mr. Heath said he and his wife had worked to keep sea gulls and rats from scavenging the human  remains in the debris. Mr. Heath, then 70, a retired science teacher, and Mrs. Heath, then 68, a retired secretary, had worked for the Agriculture Department for 15 years. They travel around the world dealing with “nuisance” animals like rats and bears.

“A lot of people just didn’t like the job, it was kind of a morbid thing,” he said of the work at the landfill. “But I thought it was part of history.”

This is the attitude of a servant. 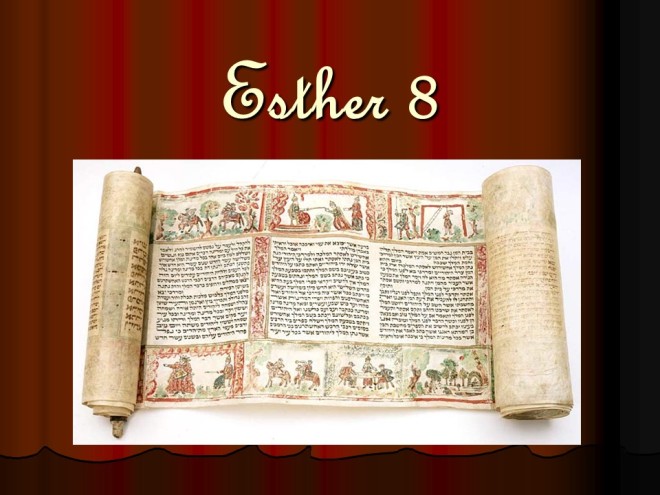 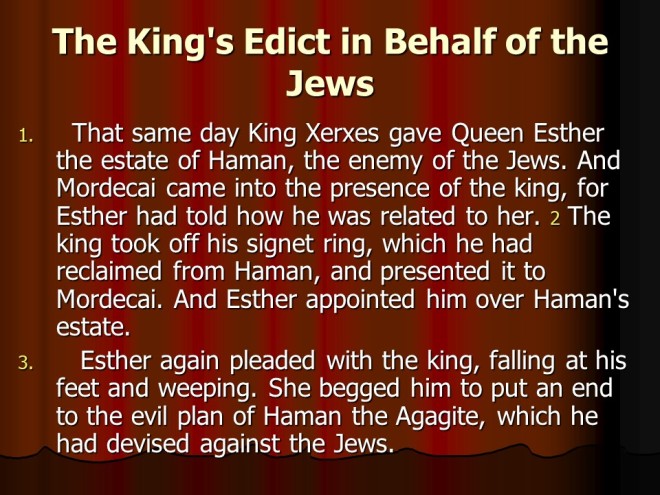 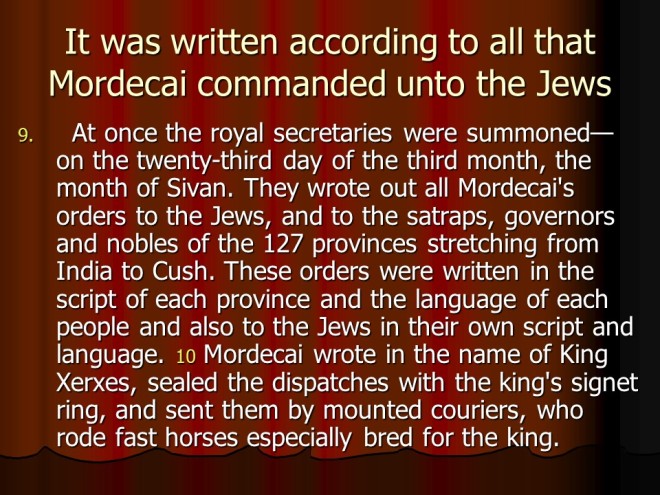 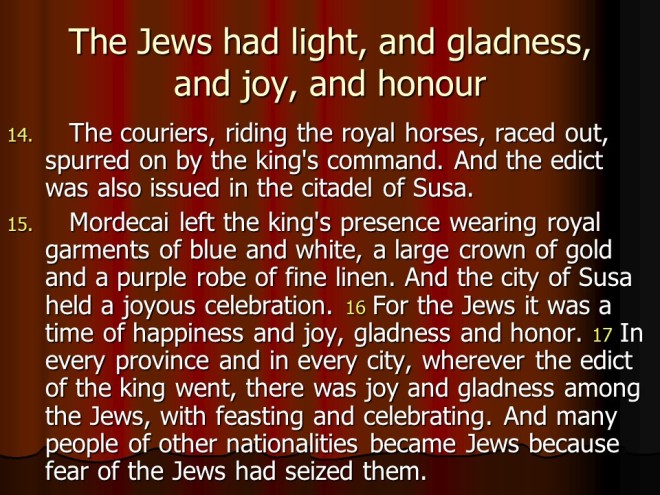 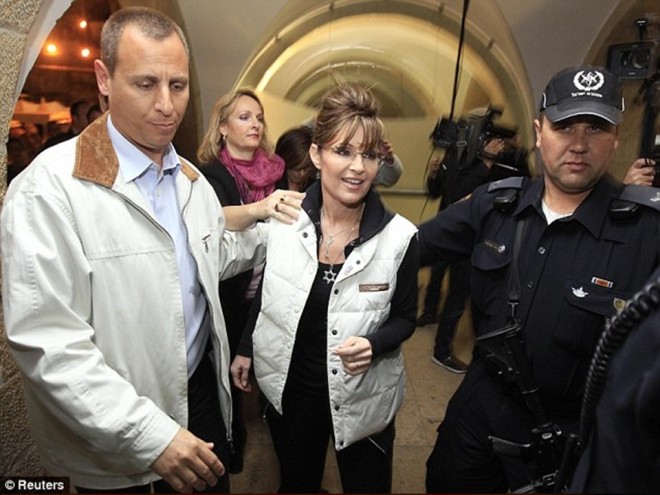 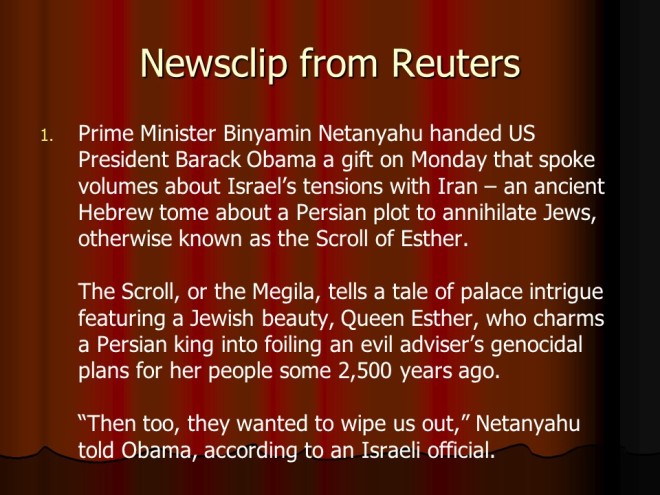 Nikki Haley did it again! She had a meteoric rise in the South Carolina Legislature, and her big break came when Governor Mark Sanford had some extramarital incidents and then he and his (ex)wife endorsed her for Governor in 2010. Even with the Sanfords’ endorsements she was mired in fourth place in the polls. Then Governor Sarah Palin endorsed her and it propelled her to first place. She forced a run-off in the GOP primary, which she easily won, and after some planted stories from fellow Republicans Sarah Palin stood by her, and she became Governor, the youngest U.S Governor, female minority to boot. She has done a lot of things right for South Carolina since then, so she won re-election easily in 2014.

Her latest feat is snagging the Volvo assembly plant.

Gov. Nikki Haley and state Commerce officials made the bombshell revelation that Volvo Cars has decided to open its first U.S.-based plant in Berkeley County, bringing millions in investment and 4,000 jobs to the state by 2020

Haley  said the Charleston Port was a deciding factor in snagging the deal.

“And they wanted to see a state that was going to care about the business atmosphere, but more than that, a state that was going to have a relationship. Because they wanted to be made in America, and all credit goes to Volvo Cars for saying we want to make it in America. More importantly, we love that they’re now going to be made in South Carolina,” Haley said.

The $500 million facility at the Berkeley County timber plantation, which is nearly 40 miles northwest of port and export-rich Charleston. At full capacity, 100,000 cars will be built at the factory each year.

Haley credited the state’s workforce for helping land the automaker.

Information on jobs at the plant can be found online. Or, if you’re a vendor interested in doing business with the plant, you can find that information on the Commerce Department’s website.

So, what is so good about the South Carolina Workforce? Besides being a right to work state, and a nearby good port in Charleston, what else is there?

South Carolina has a very good Technical College system with Workforce Training with readySC™,  providing well-trained employees to qualifying companies that invest in South Carolina. A comprehensive and customized process, readySC™ includes recruiting, screening and training, tailoring guidelines and curriculum to fit a company’s needs. This is not Crony Capitalism, just concern for a well trained and educated work force.