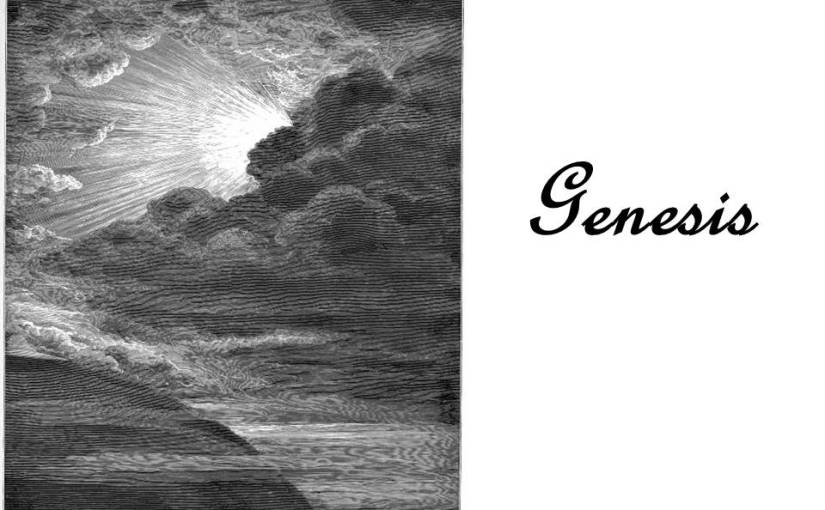 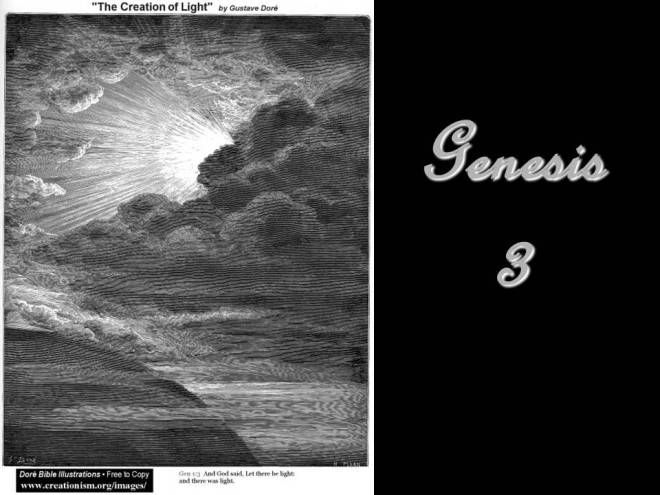 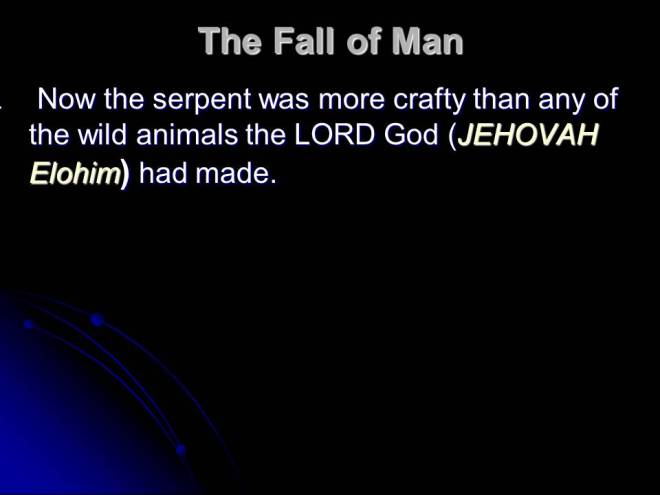 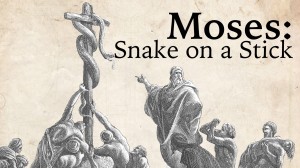 Why the serpent? It has since the fall of man become the symbol of sin and Moses used this symbol during the Hebrews wandering in the desert when a disease broke out. 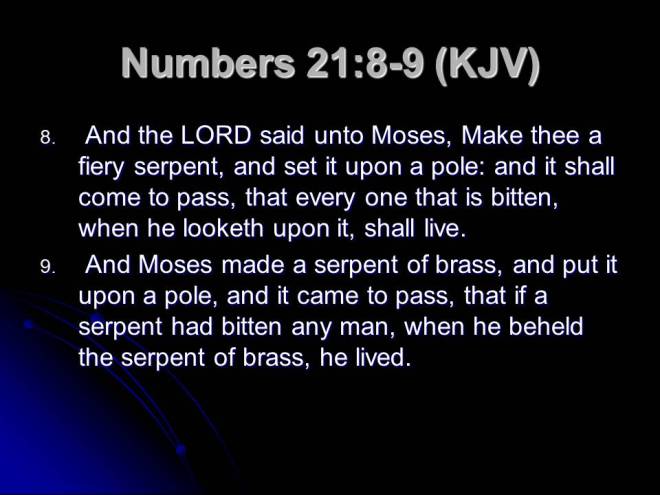 And Jesus himself used this symbol to explain its messianic and redemptive value. 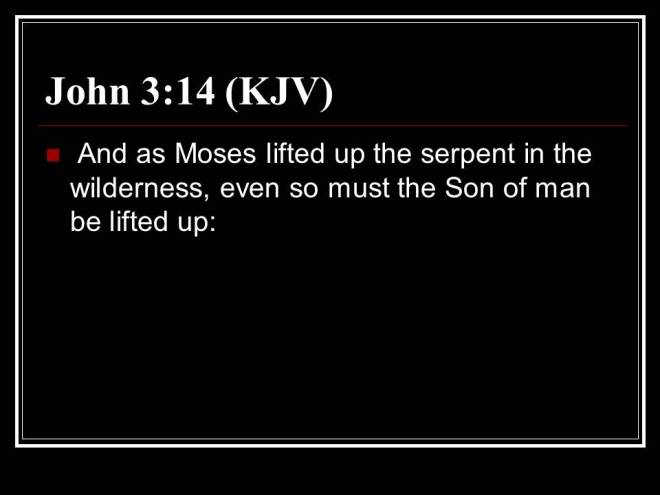 And the serpent figures most prominently in Revelation, the last book of the New Testament. 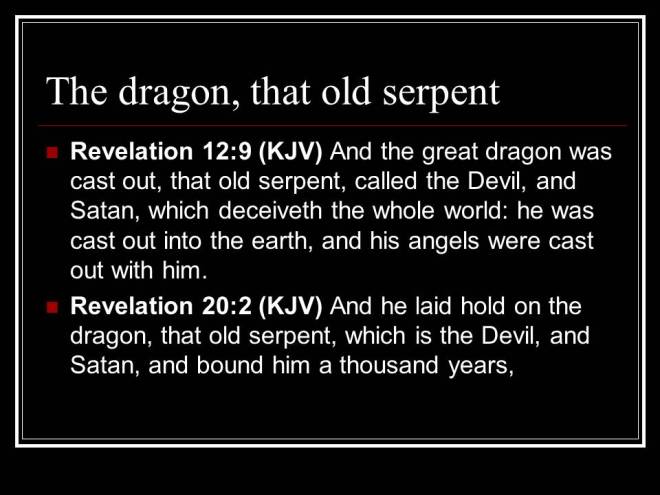 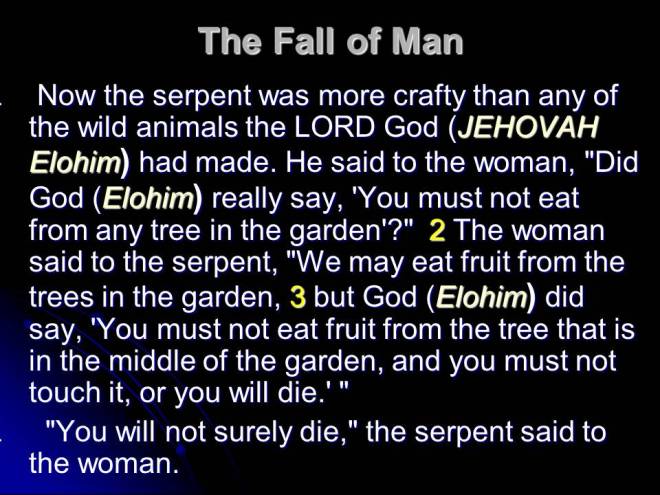 Satan quotes God, but changes one vital detail. Eve corrects the snake, but adds one touch. 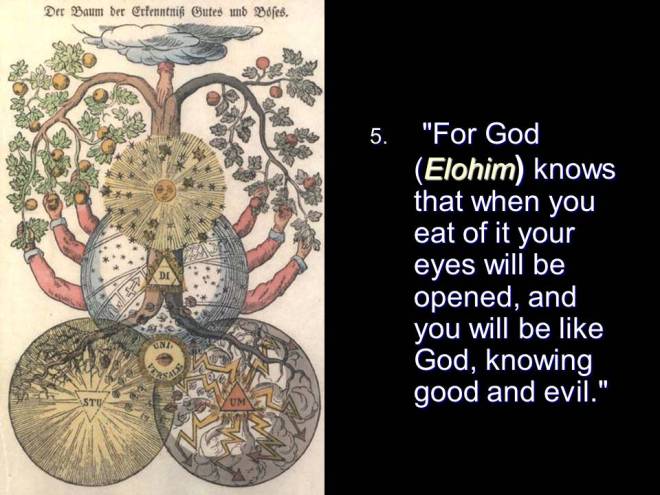 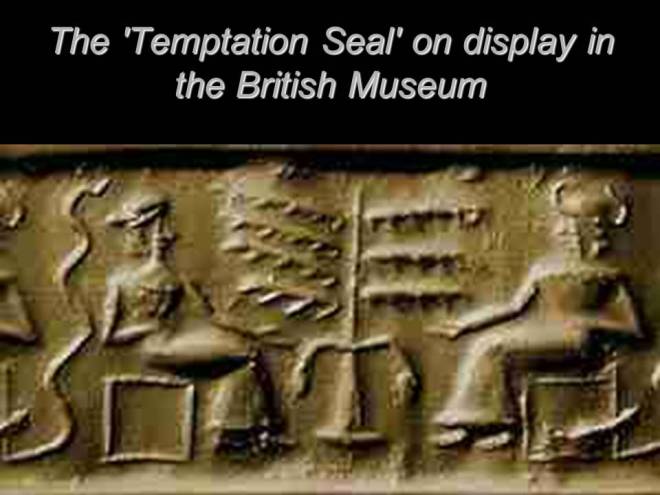 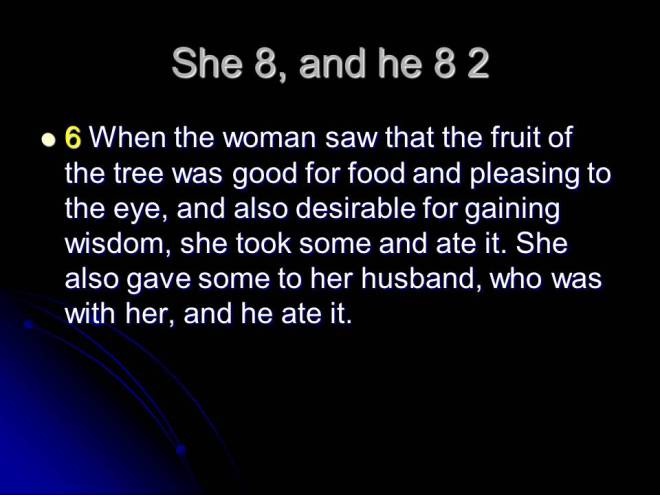 Satan’s approach is always the same, repeated in the temptation of Jesus 40 days after His baptism: 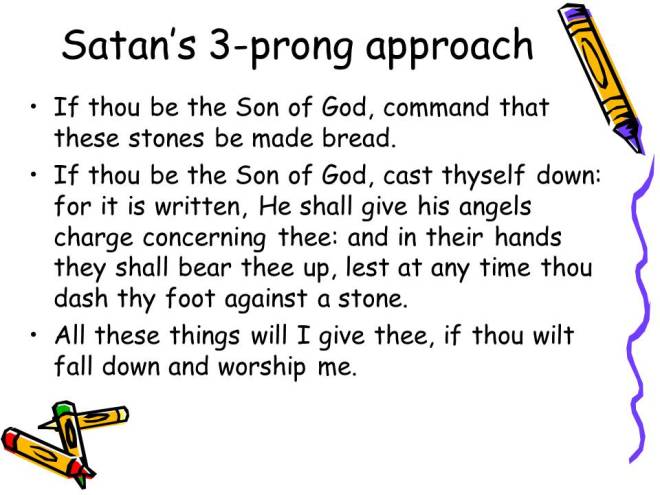 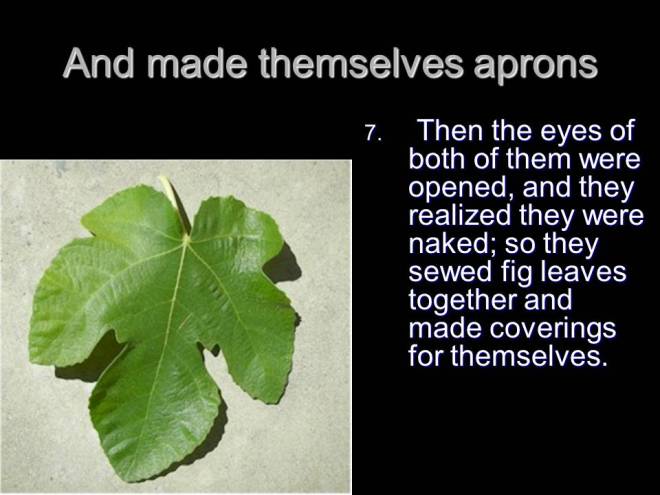 Fig leaves are lousy. They break very easily and does not cover well. 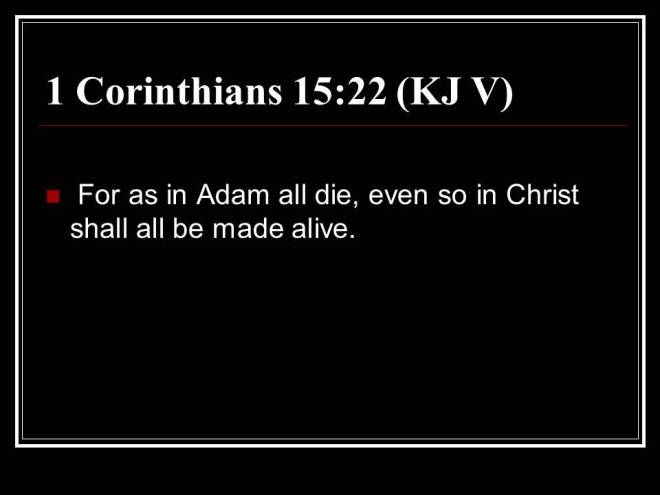 No, Adam and Eve did not die physically, but they both died spiritually, their perfect communication  and trust in God was broken. 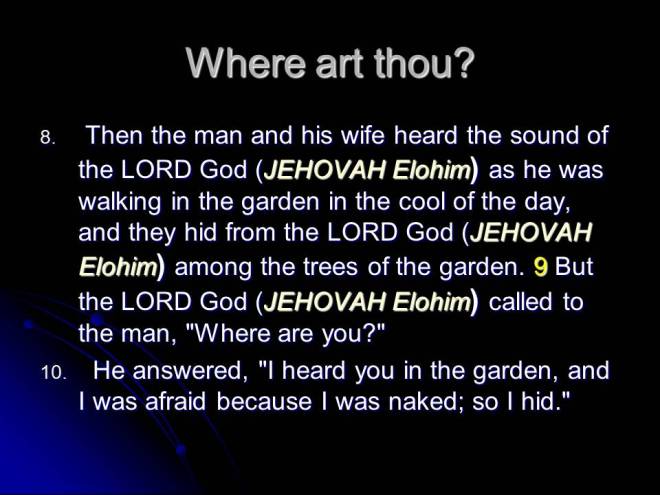 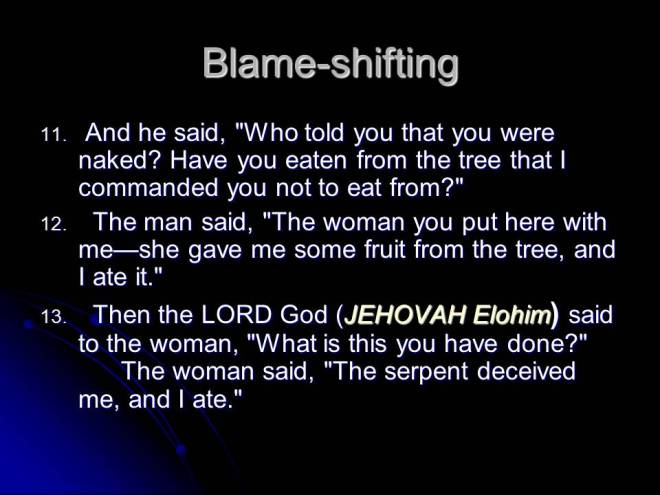 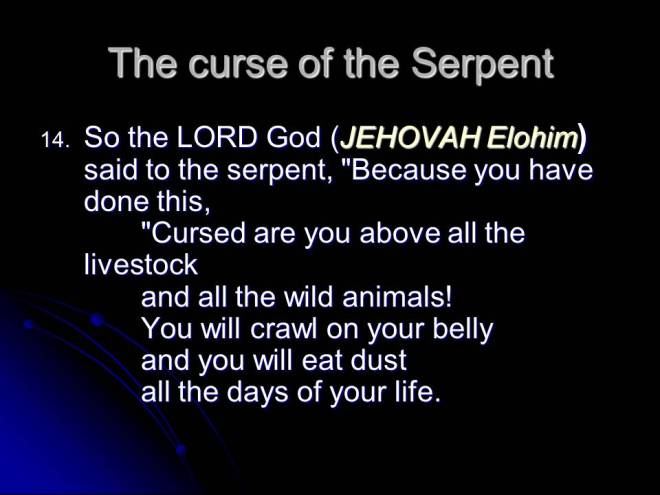 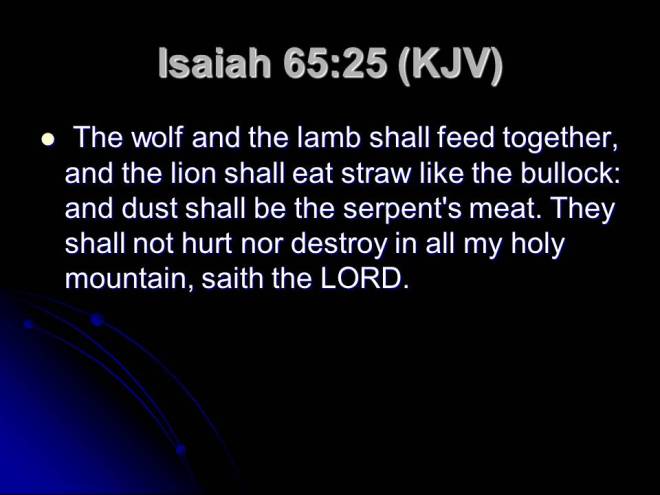 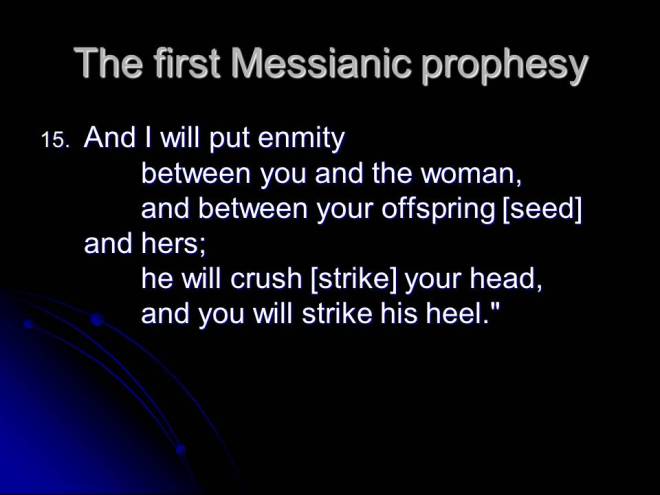 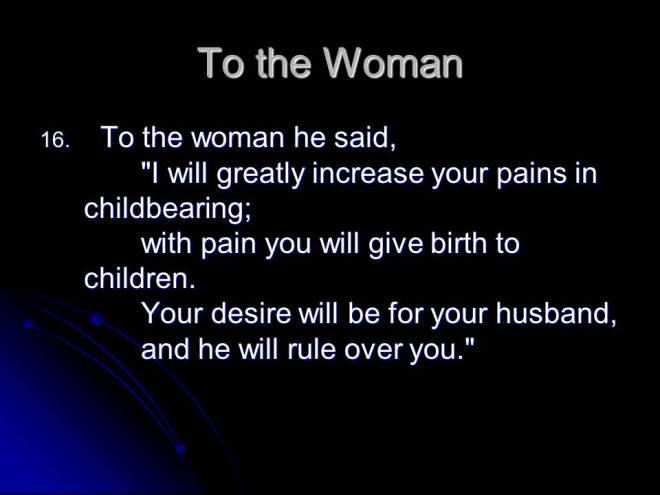 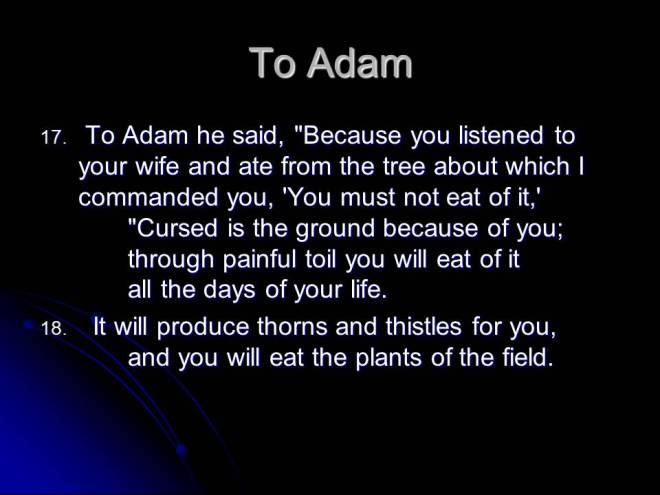 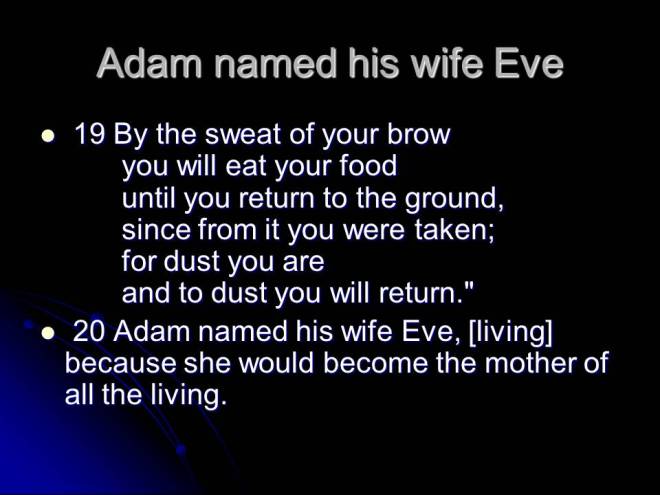 Yes, the human mitochondria and RNA tend to suggest we all come from one mother. 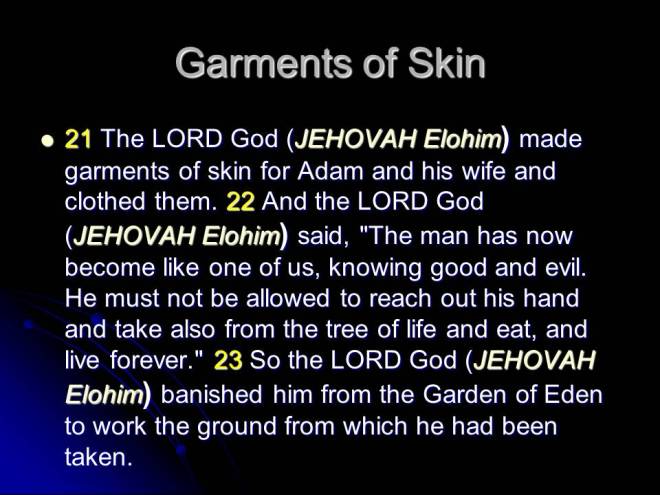 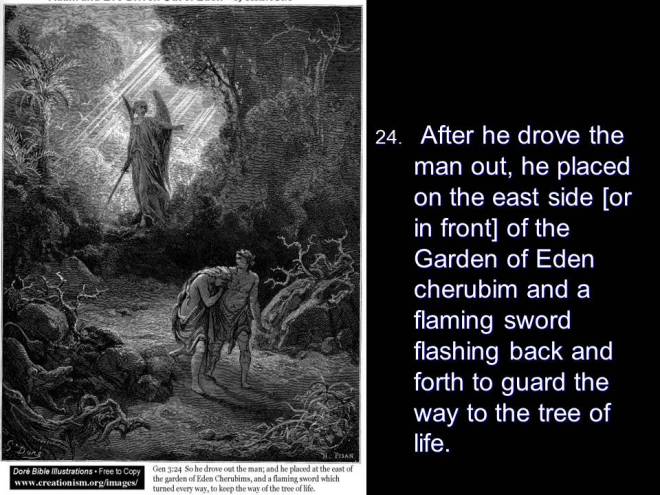 And people have been dreaming of finding the tree of life ever since. 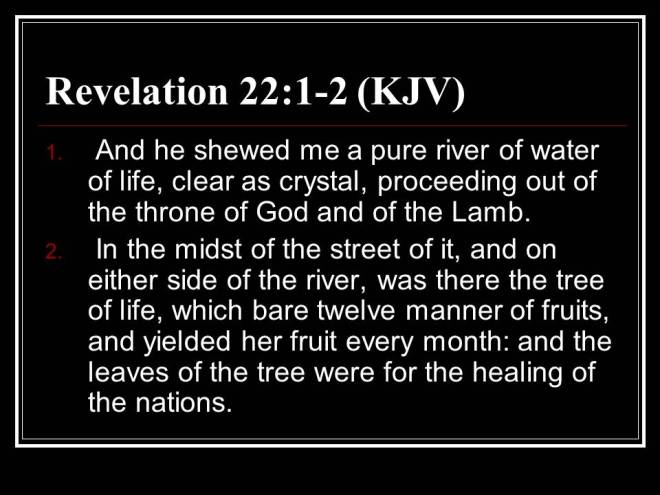 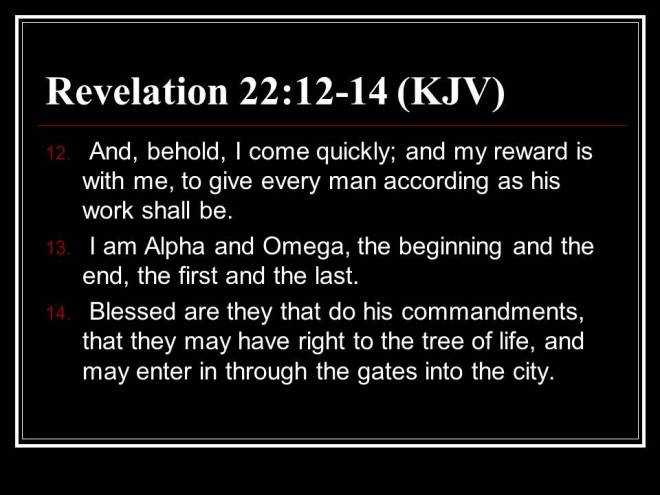 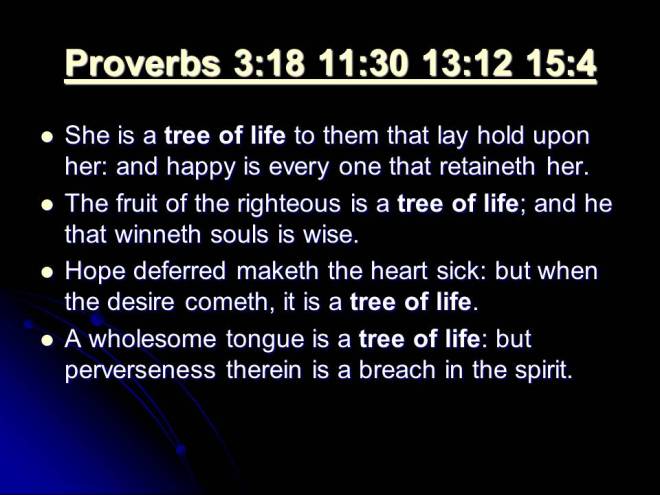 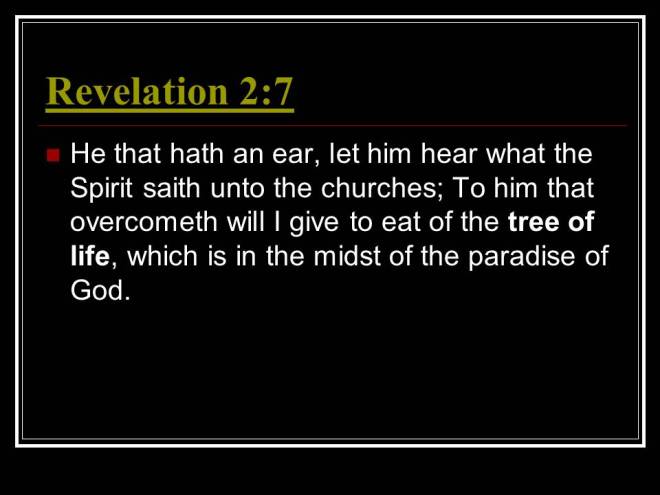