This explains a lot.

The kente cloth stemming from Ghana

A symbol of black africana

Worn by kings who sold slaves

They got guns, even trades,

This helps to explain the strange scene that Nancy Pelosi, Chuck Schumer and 33 other Democrats performed on Monday to commemorate the death of George Floyd 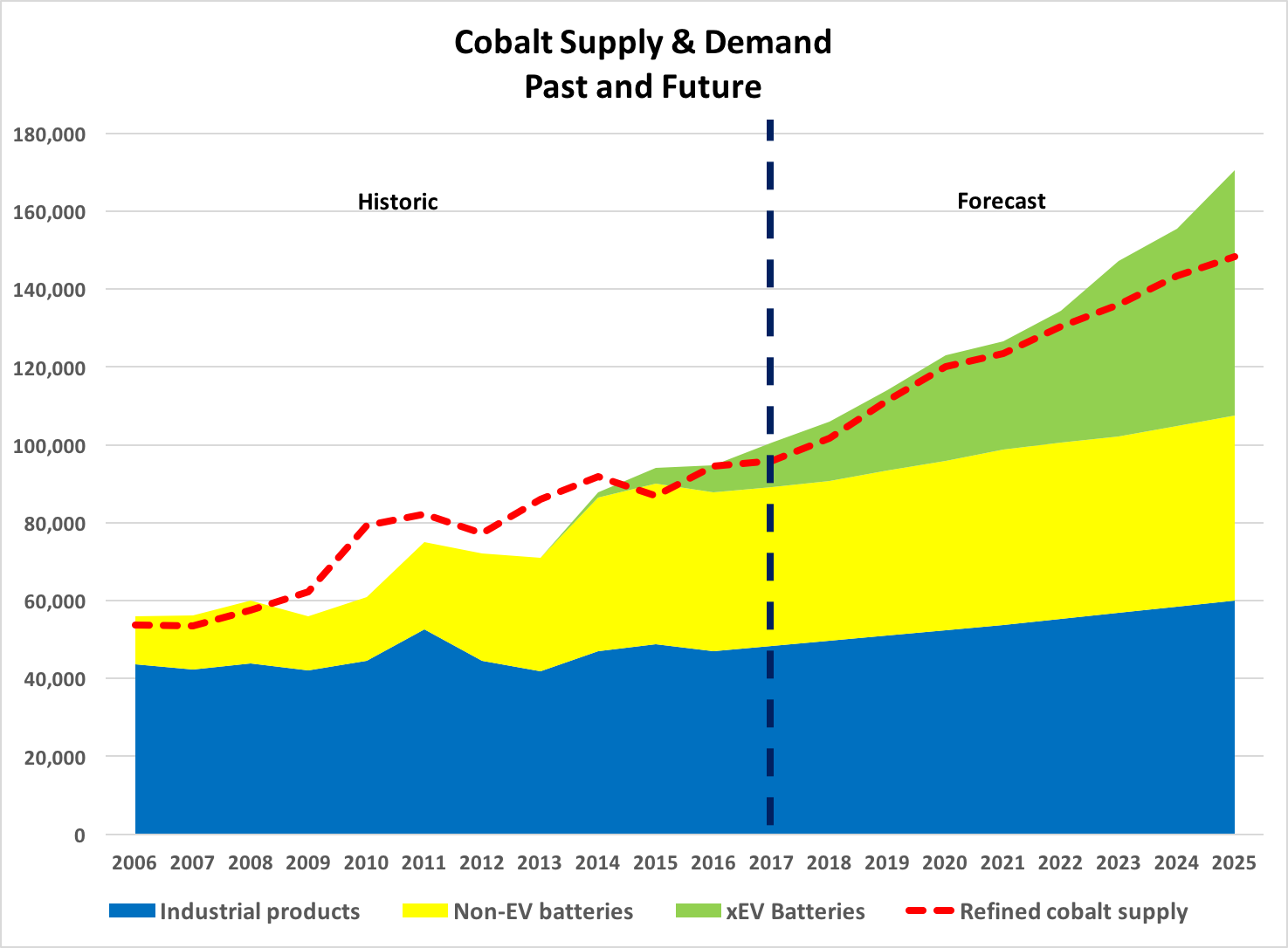 Now N.Y. Senator Chuck Schumer told President Obama he would have to vote against the Iran nuclear deal, and asked Obama to keep it confidential until Schumer could confer with the Democrat caucus. The White House promptly leaked it to the press.

This means Chuck Schumer in the mind of Obama is making common cause with the Republican caucus and those hard-liners chanting ‘death to America’.

Which leads to verse 55 of the Obama Impeachment song (as if sung by Obama to the tune of “Please release me, let me go”)

Schumer, once my friend in crime

abandoned me, he is but slime.

But I leaked it just in time;

I must have my nuke-deal on a dime.