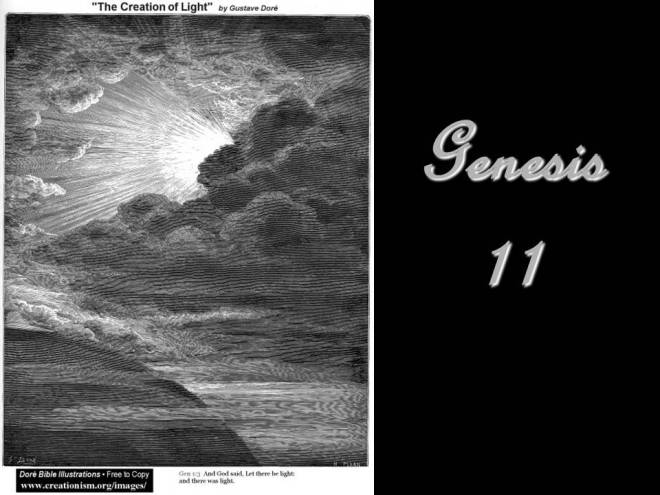 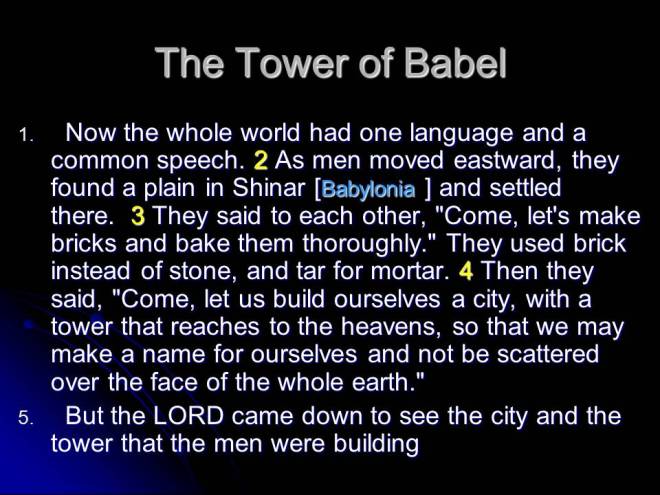 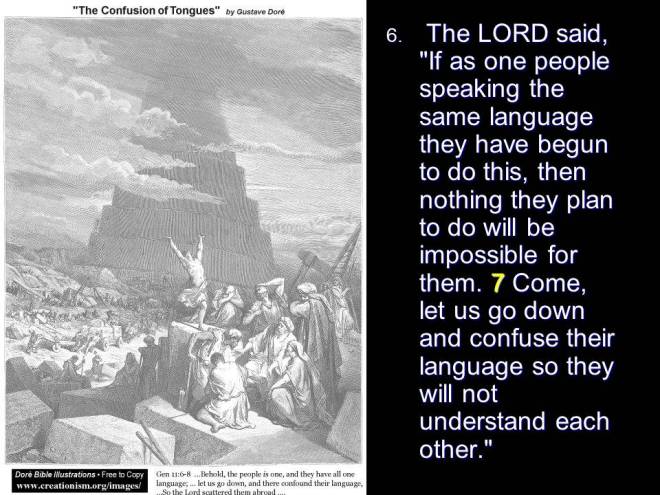 One candidate for the location of the tower of Babel is the tower in Babylon, located in the middle of the walled city:

This is one suggestion what the tower used to look like.

And Babylon is being restored, complete with the Ishtar gate. 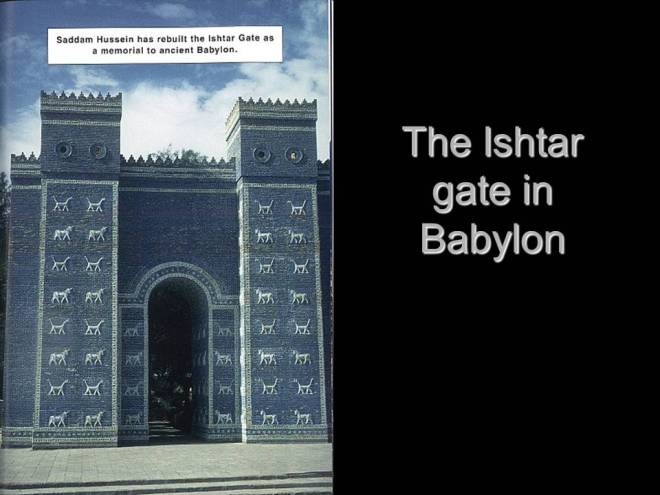 To finance the building of the tower the oldest profession did its part. The temple of Ishtar was full of temple prostitutes, and to organize it more effectively the use of money in the form of coins was first used in Babylon as payment for transactions.

Ishtar is having a resurgence in modern western culture, promoting whatever was going on in old Babylon. There is nothing new under the sun. 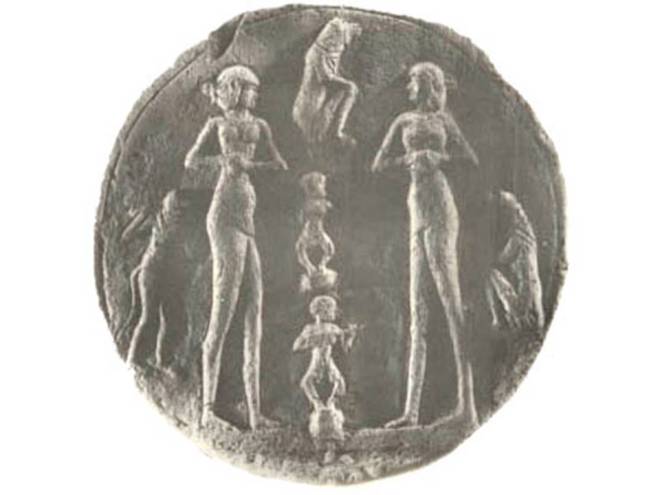 This did end a predictable way 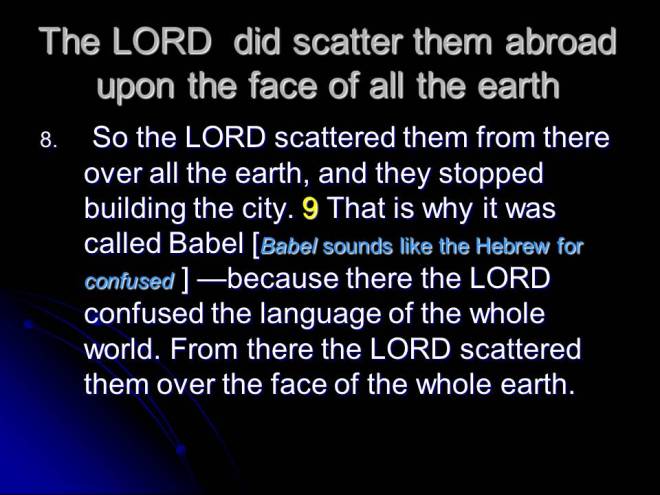 In the genealogy of Shem the Septuagint accord differs from Masoretic text. I do not know why, except that the Greek Septuagint translation of the Hebrew original seems to be more complete. 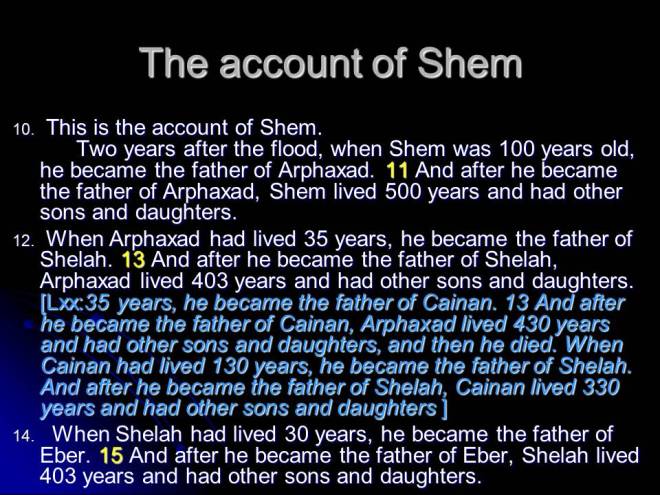 The timeline from Adam in table form:

After the flood people did not live as long. Could sun exposure have something to do with it? Or was it viruses?  Anyhow, here is the 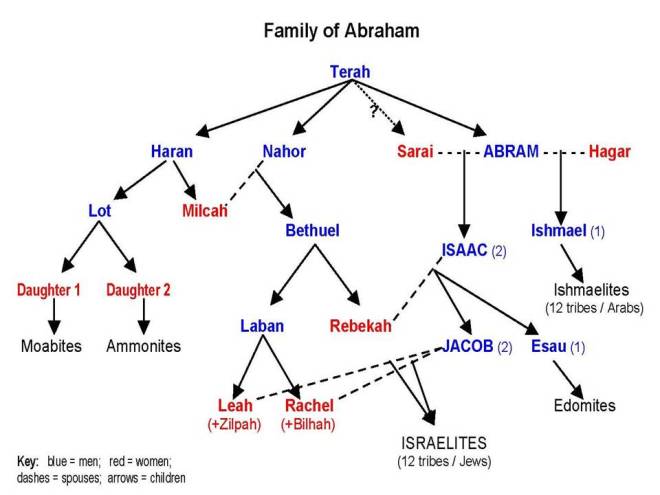