Mark 1, John the Baptist prepares the way, Jesus’ Baptism, Temptation, the first Disciples, driving out an evil Spirit, heals many, including a man with leprosy and prays in a solitary space. 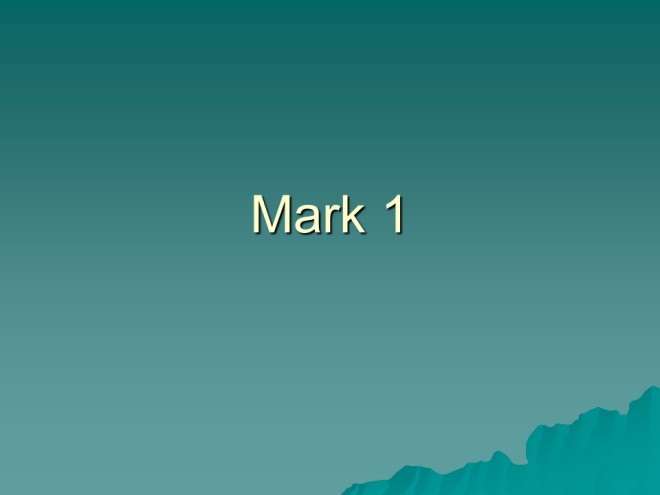 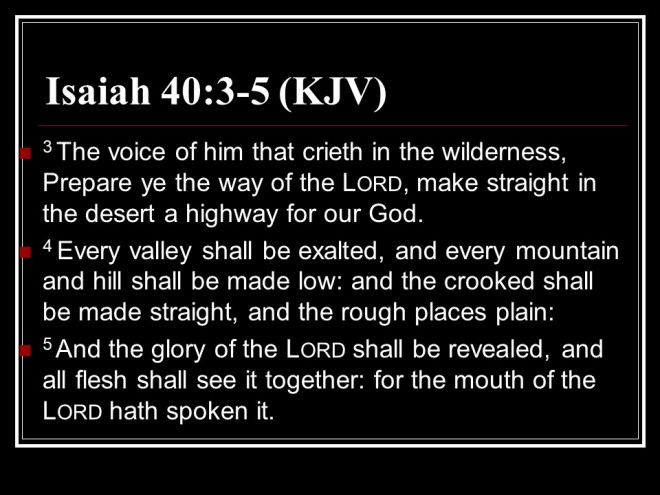 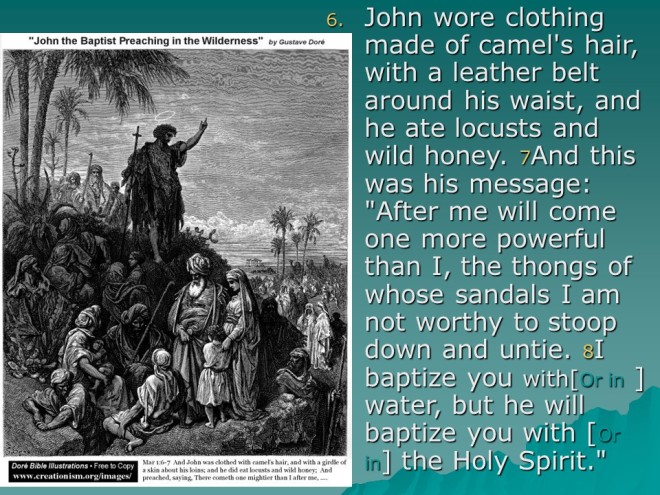 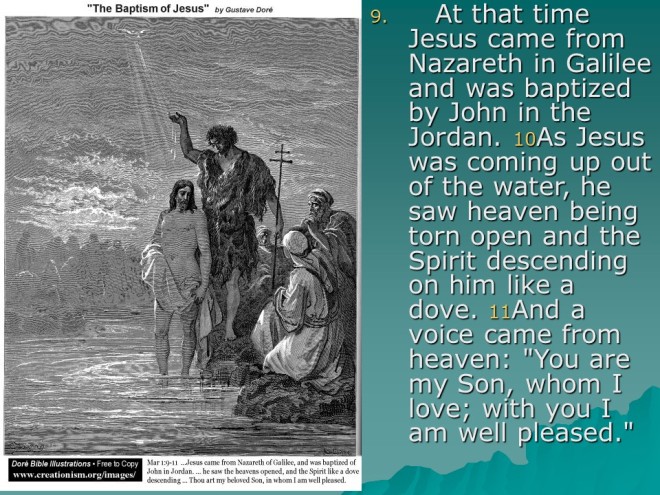 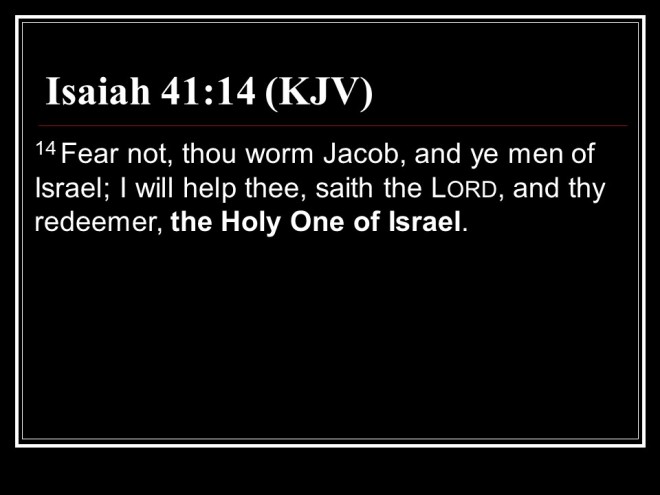 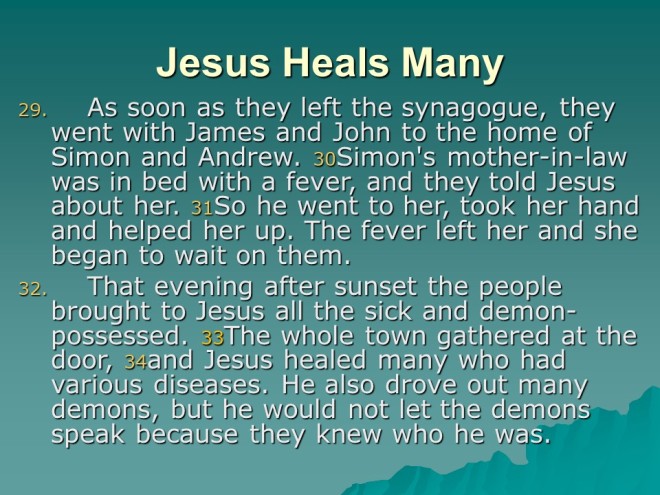 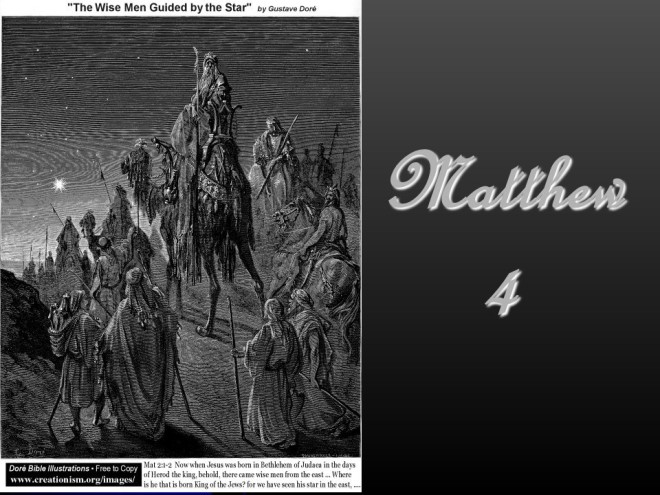 The tempter appeals to Jesus to show His power over the elements, Jesus answers back with scripture. 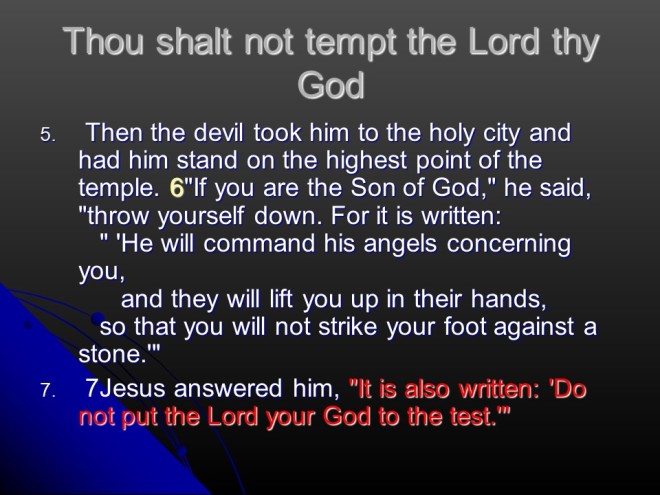 The tempter is wising up. Now he is using scripture to tempt Jesus.

Jesus answers back with scripture. 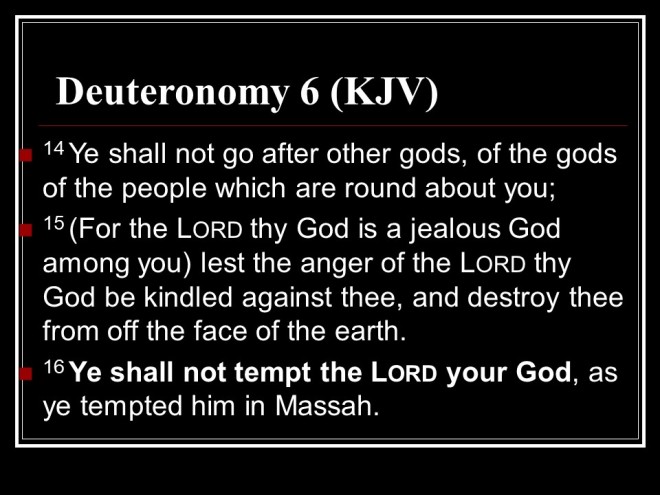 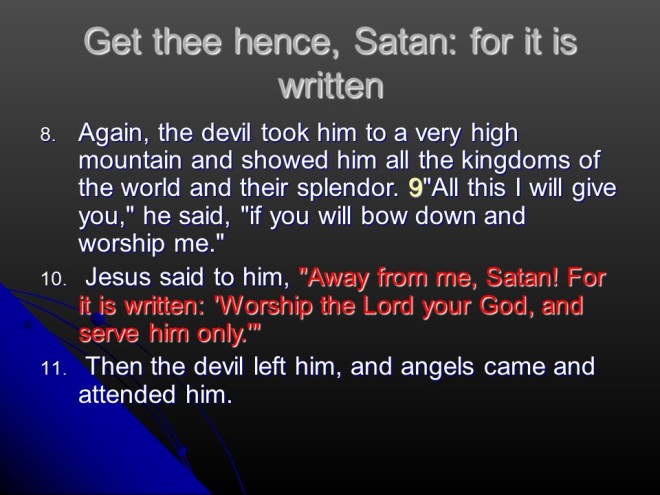 Finally the tempter appeals to Jesus vanity. This always works, except this time. Jesus answers back with scripture. 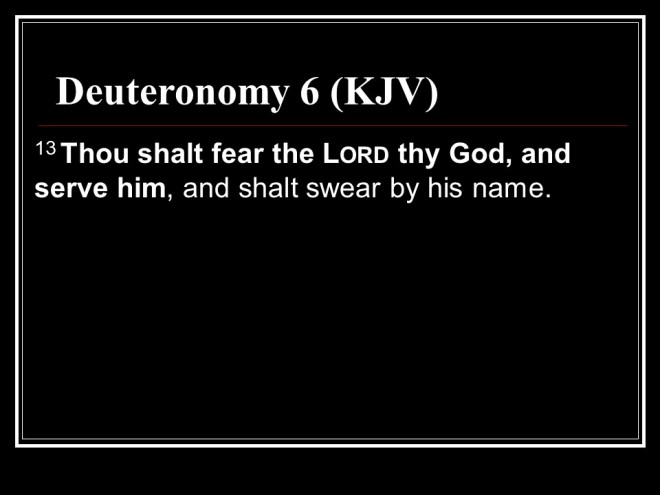 The prophecy in Isaiah 9 begins in doom and gloom, but promises the great light. 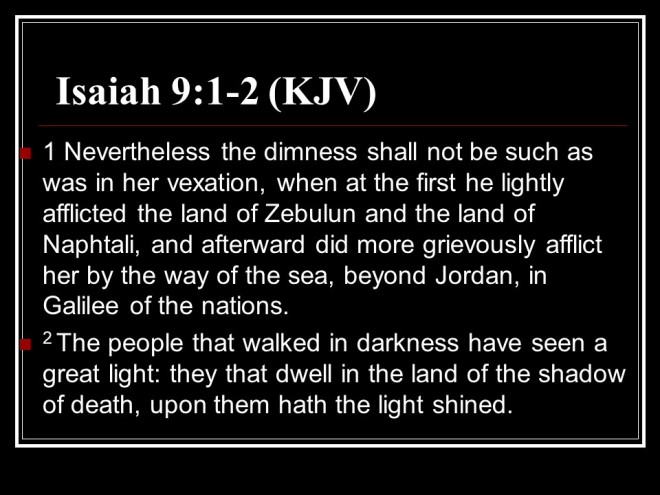 And Isaiah 9:6-7 is two of the most wonderful verses in all of scripture.

Pope Francis has called for a rewriting of the Lord’s Prayer, saying the current translation gives God a bad name and, essentially, does not give the devil his due.

Described in the Bible as a prayer taught by Jesus, the Lord’s Prayer is viewed in the catechism of the Roman Catholic Church as “the summary of the whole gospel.”

In a TV interview this week, Pope Francis said that the line asking God to “Lead us not into temptation,” or in Italian, “non indurci in tentazione,” should be changed.

Jesus spoke in Aramaic and this prayer in the gospel of Matthew is originally written in Greek, and it says:

The Roman Catholic church of France has changed the translation of this verse to “and do not let us fall into temptation” and somehow the Pope thinks this would improve on what God has said.

This is Apostasy.  What the Lord Jesus has said is consistent with other passages in scripture, starting with the Garden of Eden. In it God had planted the tree of knowledge of good and evil. God also gave man free will, knowing man might make the choice to eat the fruit even if  God had specifically forbidden it, since eating from it made man able to make their decisions apart from God. This is what the serpent promised Eve, and she fell for the temptation. Adam on the other hand ate from the fruit willingly, following the advice of Eve. This is why Adam’s sin was worse than Eve’s. The consequence was spiritual death, and the need for a redeemer arose, in due time represented by Jesus.

Jesus too was led by the Spirit into the wilderness to be tempted(or tested). There the Devil tested him using scripture taken out of context to try to make Jesus fail the test. Jesus answered back with scripture applied correctly, and so he passed the test.

The Pope seems to want to give the Devil full credit for all temptations, “The Devil make me do it” when in fact we have free will and are perfectly capable to fall for temptations all on our own without the Devil’s input.

The Pope wants to change the world into one with no temptations, no guns, no hard liquor, no illicit drugs, no evil capitalism and no borders.

But it is getting worse: By attributing to the Devil what the Lord is doing when he is testing us and we fall for the temptation, which we do, the Pope is elevating the Devil and diminishing, if not ignoring the final atonement:  Christ’s death on the cross for our sins, rendering his resurrection of no value. It would then be all up to us to save ourselves.

My question is: Who prompted the Pope to want to change the Lord’s prayer?