In between the Apostle Paul’s letter to the Philippians and his encouraging letter to the Colossians we read one chapter of Proverbs and three chapters of Isaiah.

Proverbs 12 is one chapter in the collection of Proverbs of Solomon.

Isaiah 25. After the dire prophecies of Chapter 24 the prophet Isaiah recorded this song of praise. Read verse 7 carefully and let it sink in!

In between Philippians and Colossians we read one chapter of Proverbs and three chapters of Isaiah.

Isaiah 25. After the dire prophecies of Chapter 24 comes this song of praise. 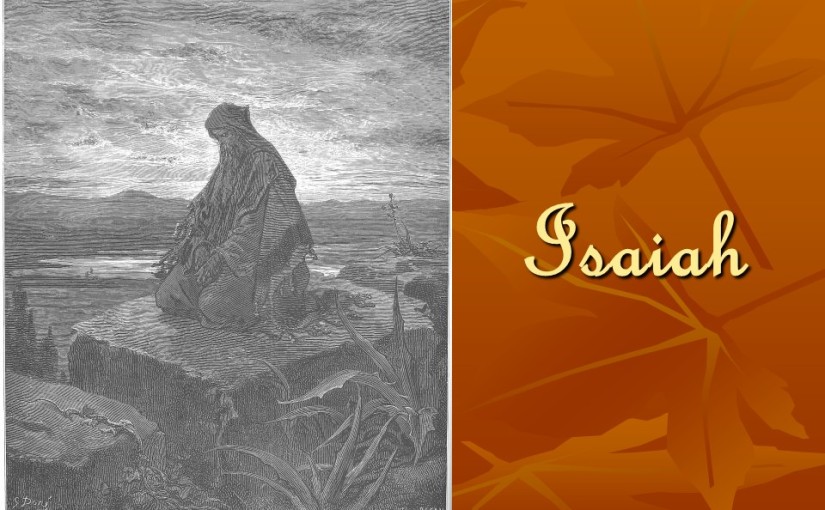 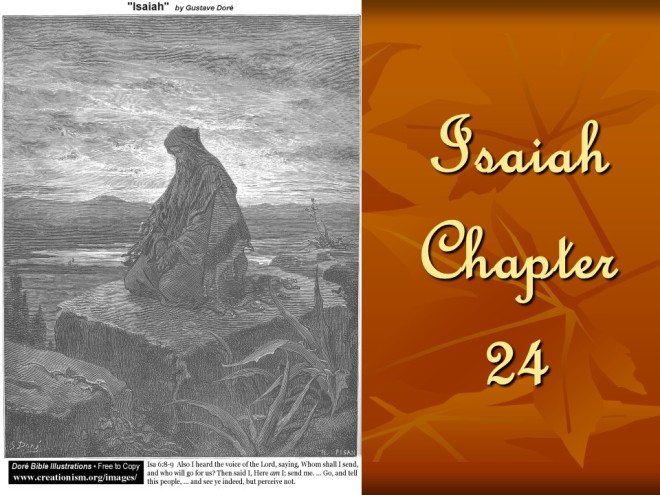 At the climate conference in Bonn, Germany, Syria signed the so called Paris Accord on Climate Change, leaving the United States alone as a non-signer.

Climate alarmists and the Intergovernmental Panel on Climate Change believe that the thermal response to increasing CO2 is a feedback gain from increasing water vapor that results from higher temperatures, leading to much higher temperatures. Current climate model averages indicate a temperature rise of 4.7 C by 2100 if nothing is done, 4.65 C if U.S keeps all its Paris commitments and 4.53 C if all countries keep their part of the agreement. In all cases, with or without the Paris agreement we are headed for a disaster of biblical proportions as described in Isaiah 24, but IPCC call all these changes man-made. 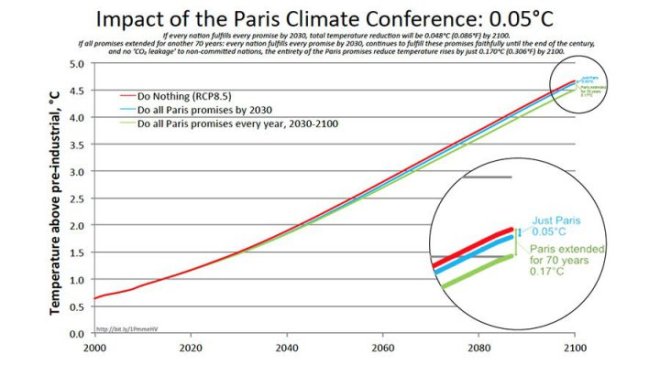 But God has provided two important feed-back loops, clouds and vegetation to keep the climate from overheating.  (more at https://lenbilen.com/2017/06/04/with-the-paris-accord-not-signed-can-the-world-still-be-saved-a-look-at-the-arctic/ )   This is not the real disaster, the real disaster occurs when mankind turns away from God. 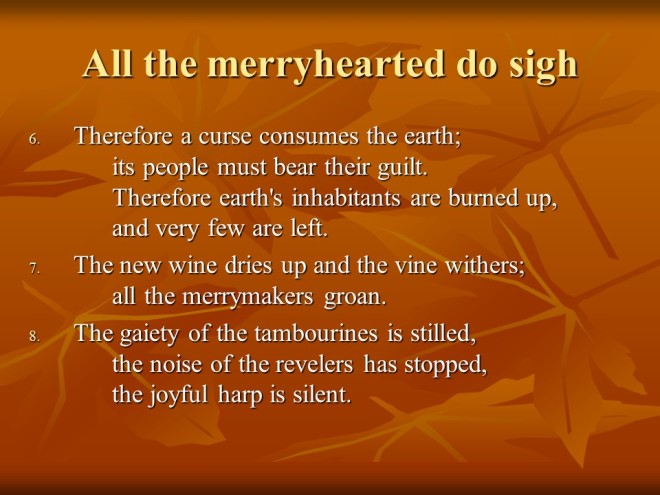 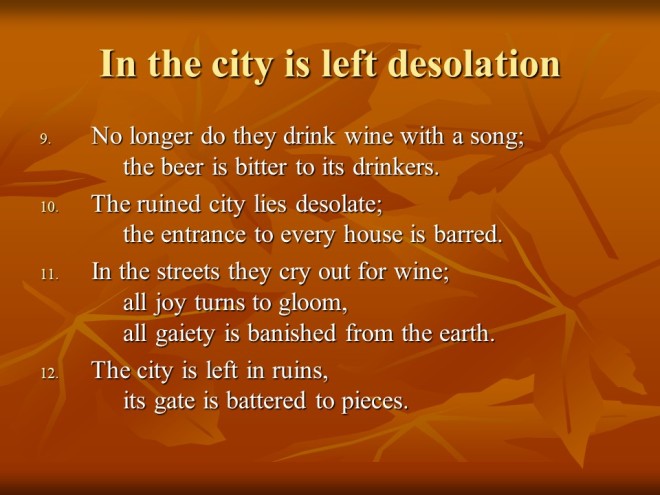 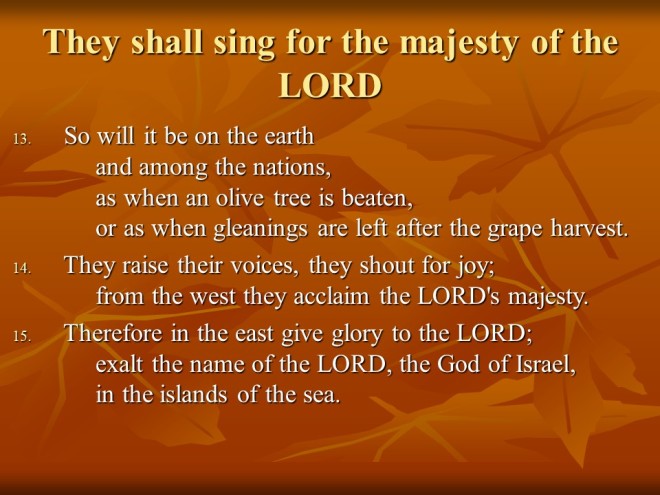 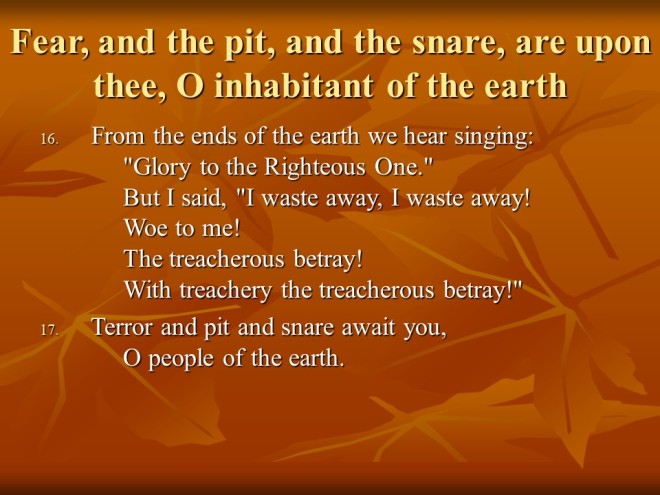 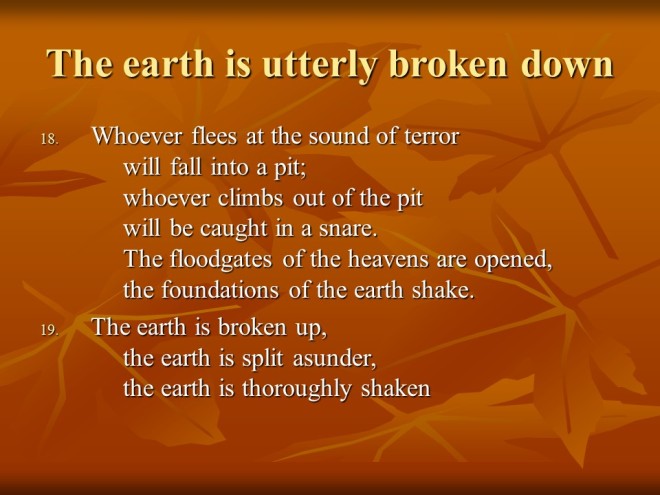 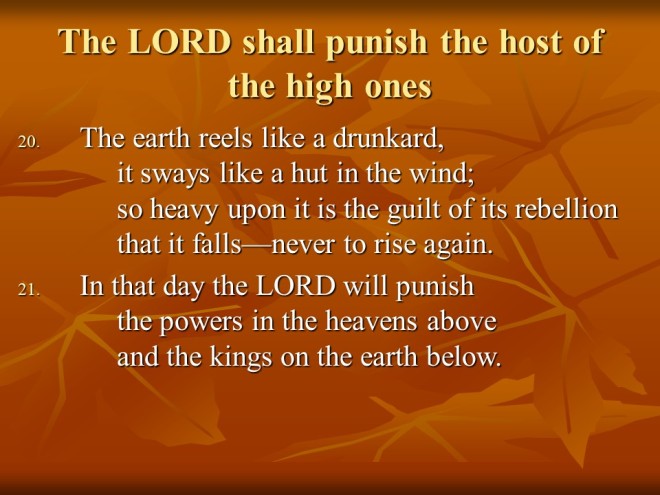 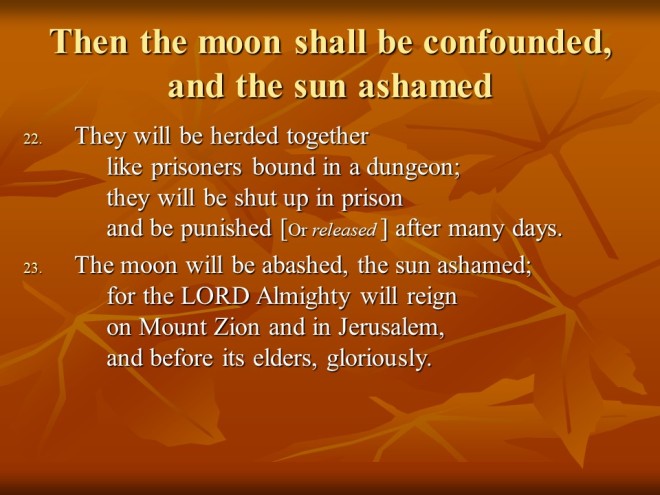