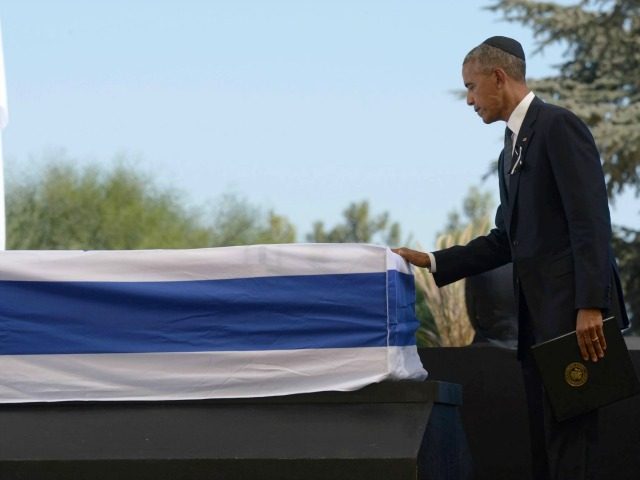 President Barack Obama in Israel for the funeral of former Israeli president Shimon Peres pointed out that both he and Peres had “unlikely” lives.

“I think our friendship was rooted in the fact that I could somehow see myself in his story, and maybe he could see himself in mine,” he said.

This leads to verse 98 of the Obama impeachment song (as if sung by President Barack Hussein Obama to the tune of “Please release me, let me go”)

An effort in futility.

Narcissistic as could be,

the person I talked about was me.