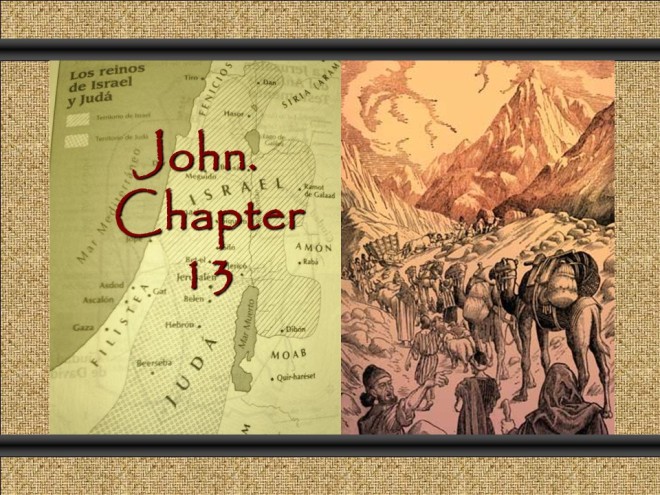 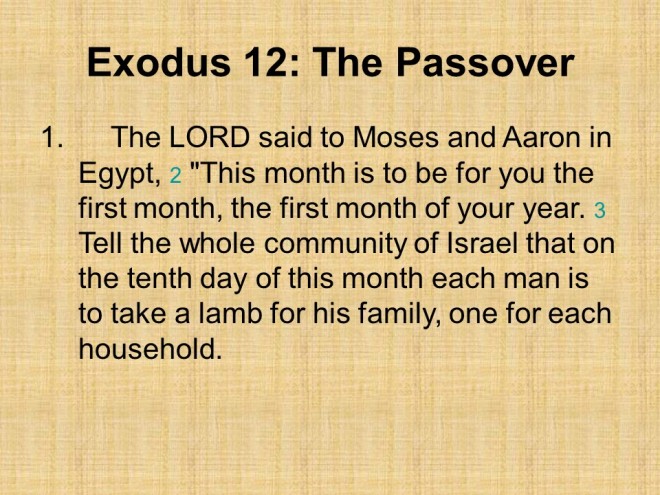 Since 1 Nisan A.D. 30 was a Friday, the tenth of Nisan was a Sunday, and this was the day the passover lamb was selected. This was the day of the triumphal entry, nowadays known as Palm Sunday. 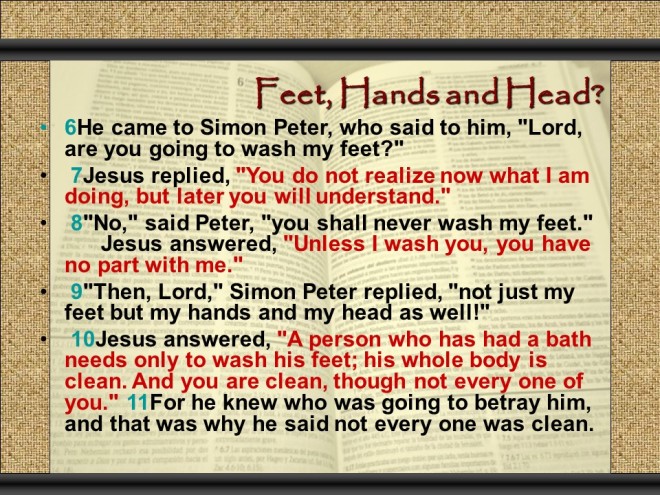 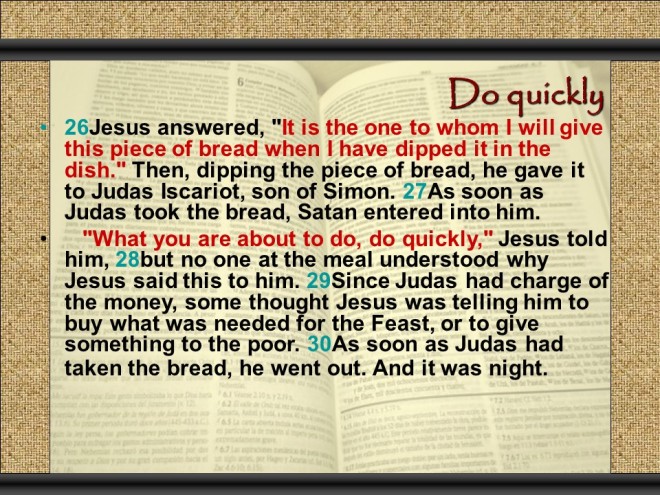 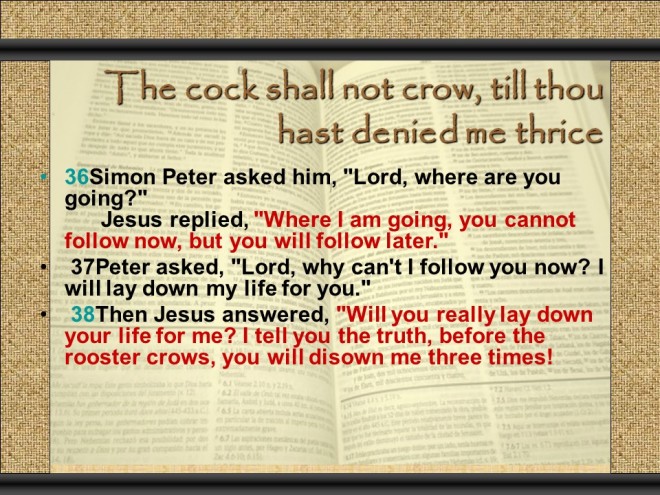