On the third day. 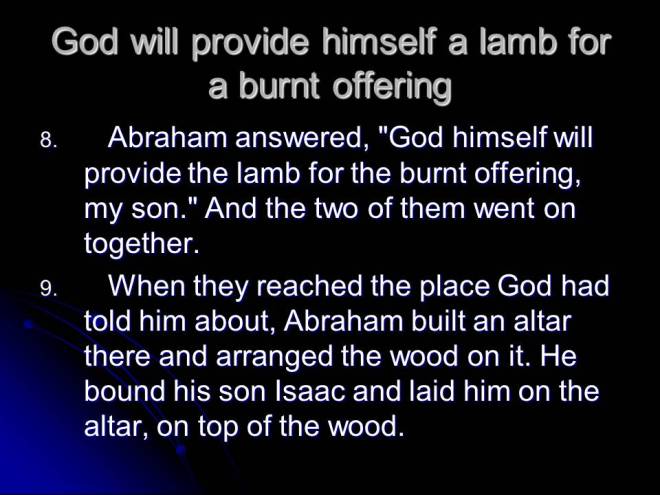 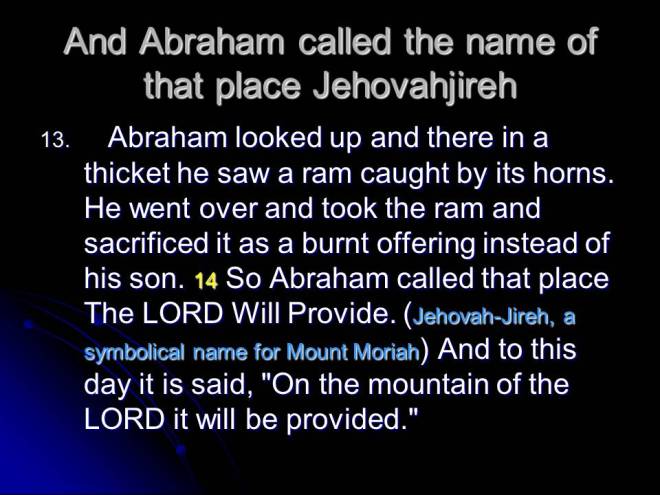 This is now the eighth name of God introduced. 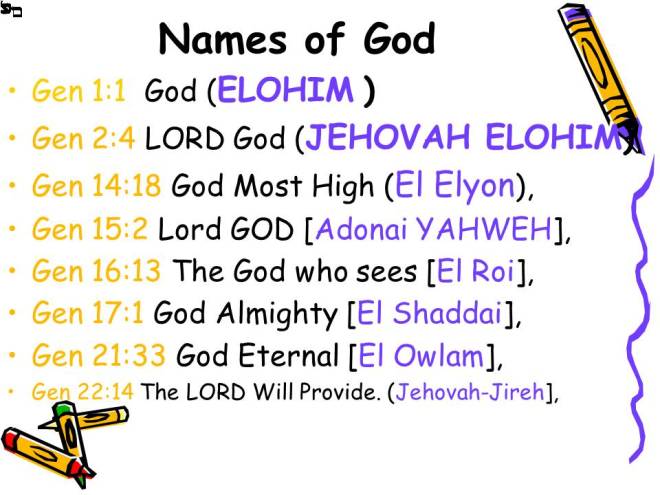 On the stone on mount Moriah where Abraham offered up his son Isaac is now standing The Dome of the Rock. It was originally a church – shrine, but after the Muslim takeover of Jerusalem it has become a Muslim shrine. To justify the takeover of Jerusalem the Muslims claimed Muhammad made a night trip from Mecca to Jerusalem, called “The story of Isra” It is mentioned in the Quran [17:1] KHALIFA: Most glorified is the One who summoned His servant (Muhammad) during the night, from the Sacred Masjid (of Mecca) to the farthest place of prostration, whose surroundings we have blessed, in order to show him some of our signs. He is the Hearer, the Seer.  The Isra’ story, greatly elaborated by tradition, relates that Muhammad made the journey astride Buraq (q.v.), a mythical winged creature, in the company of the archangel Gabriel. Muhammad meets Abraham, Moses, and Jesus in Jerusalem; he then officiates as leader (imam) of the ritual prayer (salat) for all the prophets assembled and establishes his primacy among God’s messengers. For the full story go to: “http://www.geocities.com/khola_mon/myth/Miraj.html”

The dome of the rock is on top of the temple mount, sacred by Jews, Christians and Muslims alike.

It is so important that it is also on the Iranian 1000 Rial bill.

In the Quran Abraham also offers up his son.

After explaining God’s intervention the Quran introduces the birth of Isaac, which to a Muslim means the son of Abraham offered up on mount Moriah was Ishmael.