Ms. Palin was right once again,

Trust Putin is flat out inane.”

Well, I took poetic license on the Palin quote. What she really said in a rally in Nevada, October 08:  “After the Russian Army invaded the nation of Georgia, Senator Obama’s reaction was one of indecision and moral equivalence, the kind of response that would only encourage Russia’s Putin to invade Ukraine next.”

She was soundly ridiculed at the time for being naïve and ignorant about world events. Time has proven her right again and again.

On the other hand Hillary Clinton gave the “Reset ” button to Russsia. It said “Peregruzka”. The only problem with that is that peregruzka means “Overcharge” in Russian. 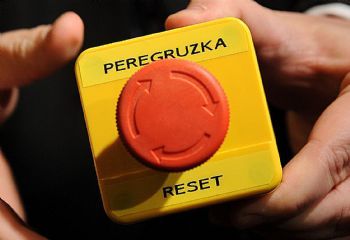 And Obama promised he would be more flexible after his re-election. Like this: 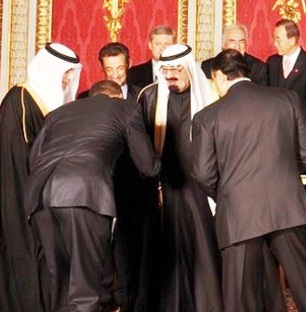 Engineer, graduated from Chalmers Technical University a long time ago with a degree in Technical Physics. Career in Aerospace, Analytical Chemistry, and chip manufacturing. Presently adjunct faculty at PSU, teaching one course in Computer Engineering, the Capstone Course. View all posts by lenbilen

2 thoughts on “Sarah Palin was right on Ukraine! A Limerick.”