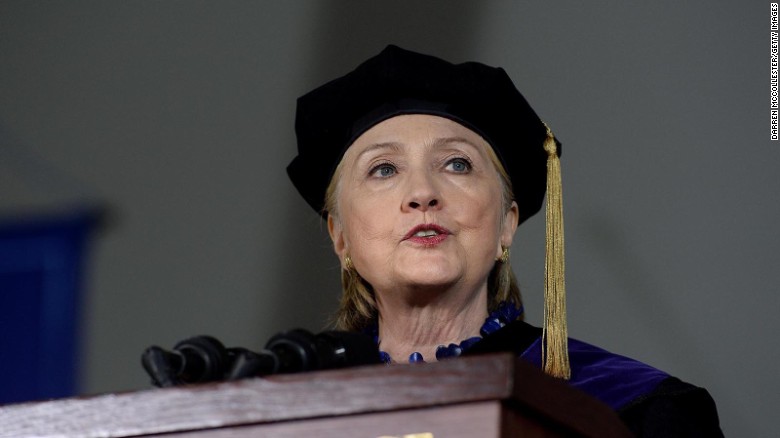 Was Nixon impeached, or was Bill?

No, Nixon resigned, showed good will.

was impeached in the end,

and Hillary is an old shrill.

“We were furious about the past presidential election of a man whose presidency would eventually end in disgrace with his impeachment for obstruction of justice, after firing the person running the investigation into him at the Department of Justice,” Clinton said at her commencement speech, discussing the sentiment on campus the year that she graduated from Wellesley College.

How many lies has Hillary Clinton told? They are too numerous to count.