Today we are reading two Psalms  and two chapters in 1 Kings.

Psalm 31, of David. As was so often the case, David was in trouble. He cried out his woes to God, and yet, the Psalm ends with praise and total confidence in God.

Psalm 32, of David. “This was Saint Augustine’s favorite psalm. Augustine had it inscribed on the wall next to his bed before he died in order to meditate on it better.” (James Montgomery Boice)

1 Kings 12 tells of the revolt against Rehoboam and Jeroboam’s Golden Calves at Bethel and Dan to avoid going to Jerusalem.

1 Kings 13. From Judah came a Man of God with a message. It did not go over well, so through lies and intrigues the Man of God was killed by a lion. One quote from this chapter: “After this thing Jeroboam returned not from his evil way, but made again of the lowest of the people priests of the high places: whosoever would, he consecrated him, and he became one of the priests of the high places.” Large portions of the Old Testament described how not to worship, a warning for us. 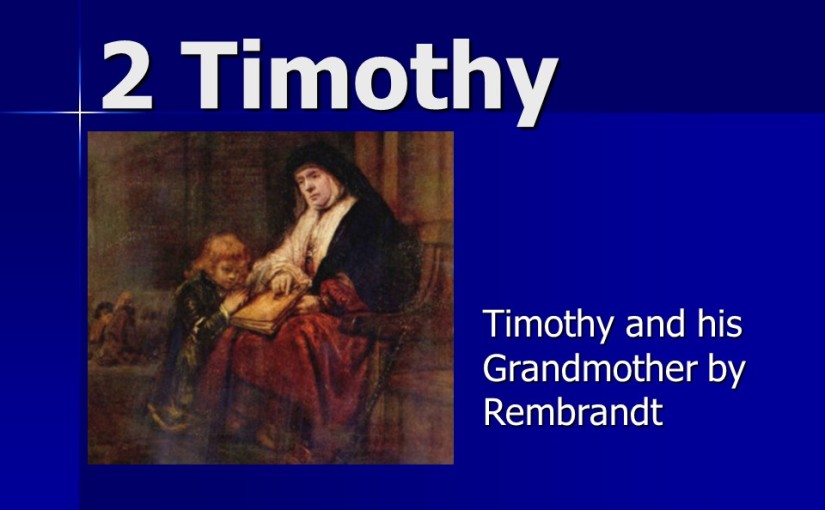 2 Timothy 3, Perilous Times, Perilous Men, The Man of God, The Word of God. 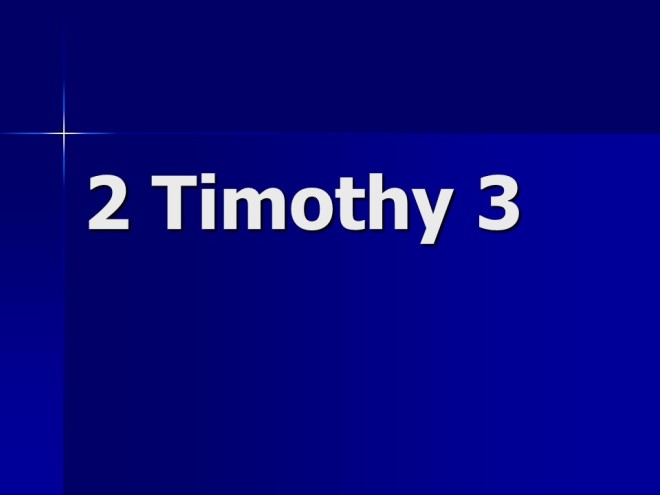 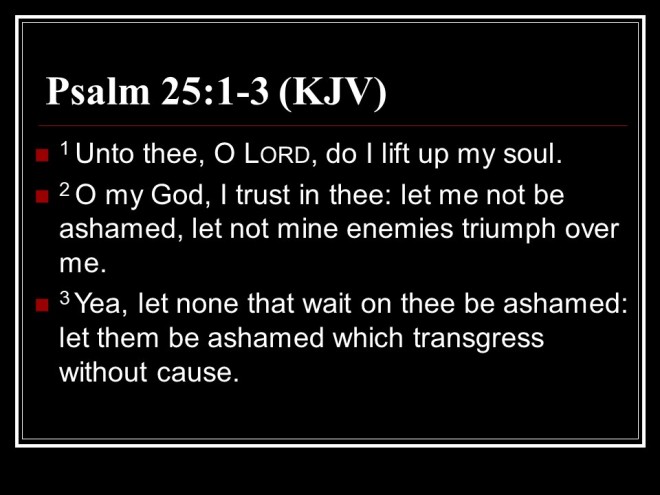 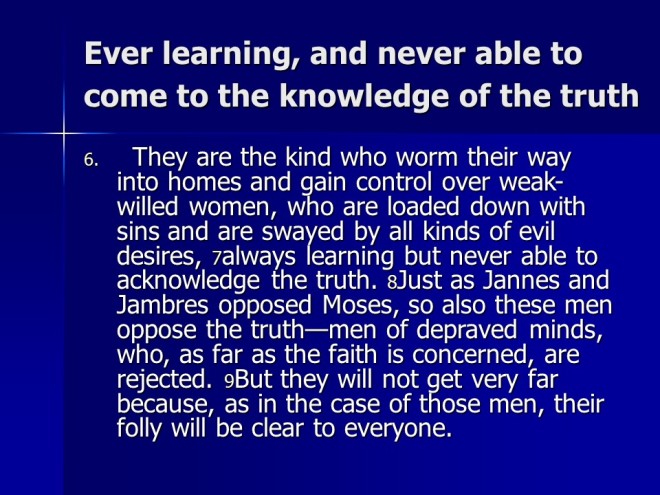 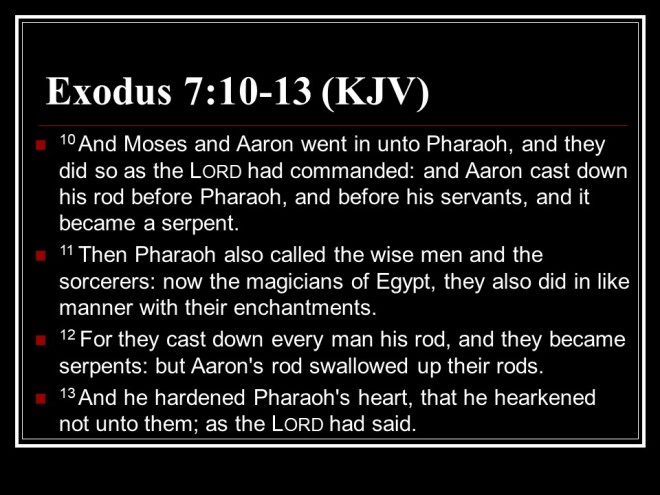 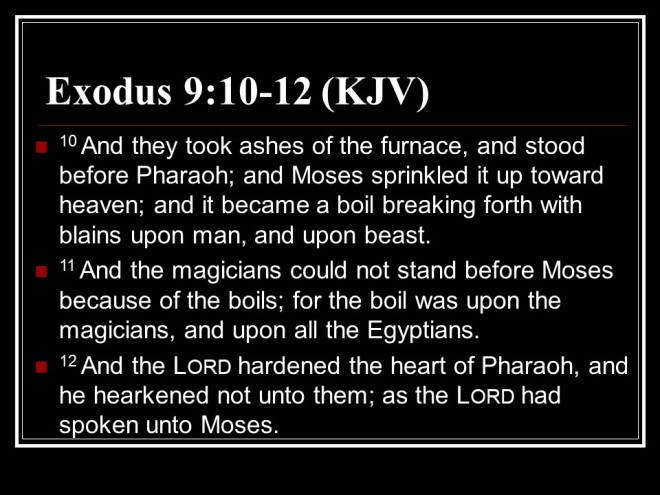 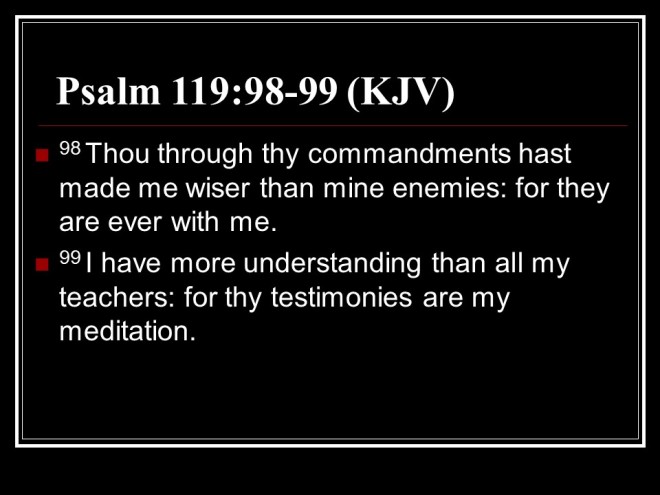 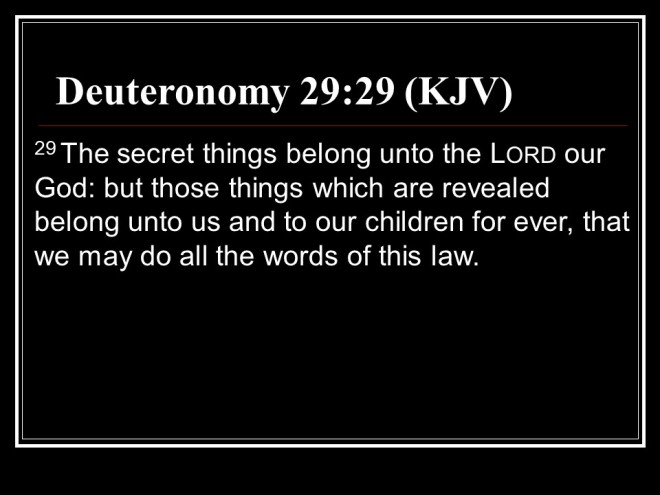 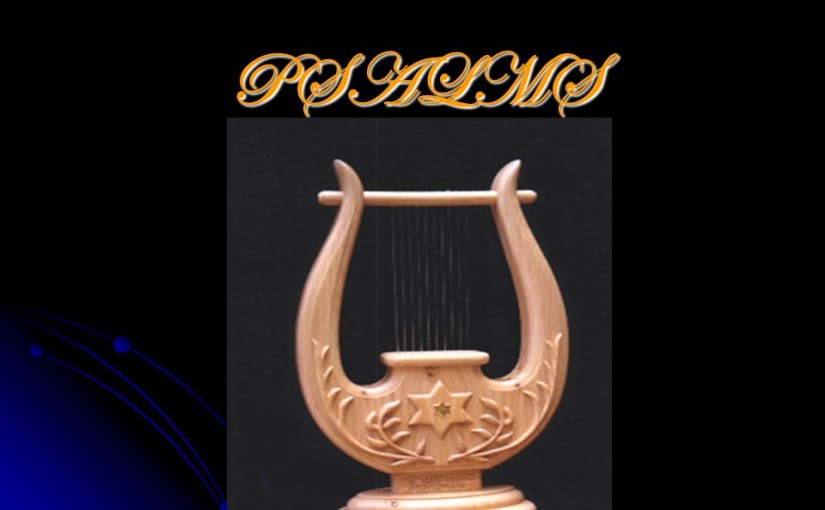 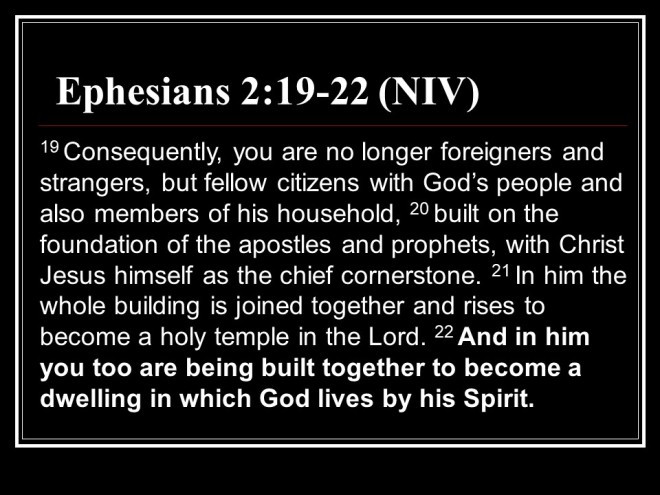 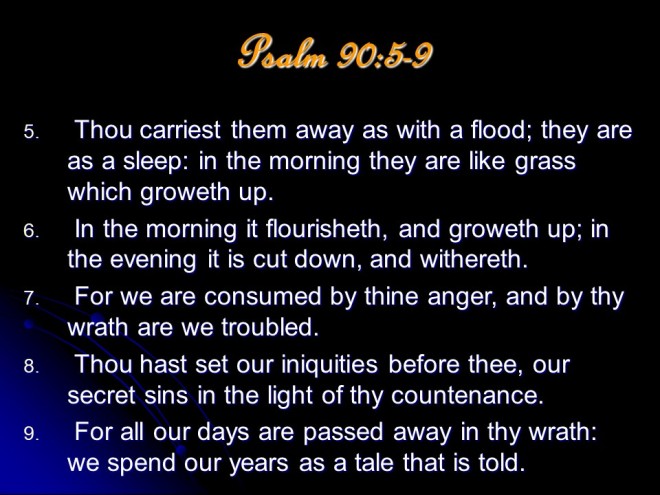 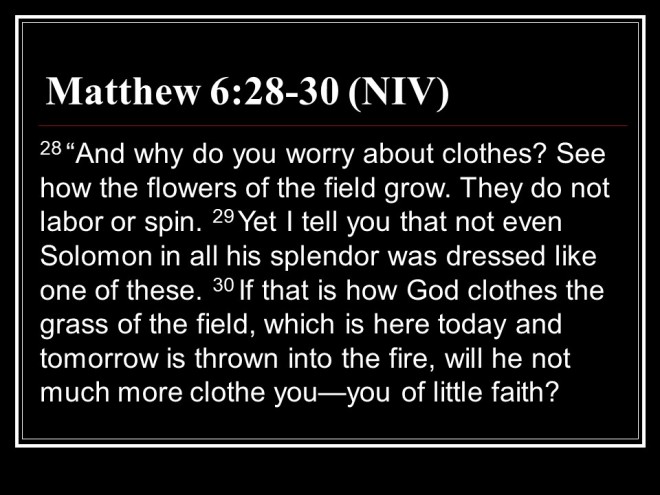 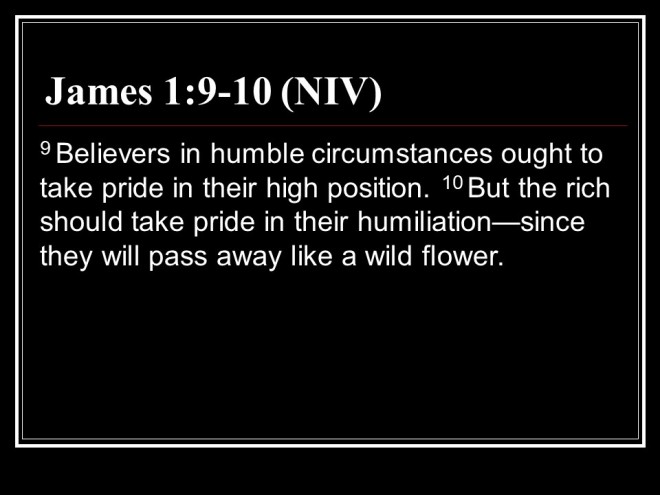 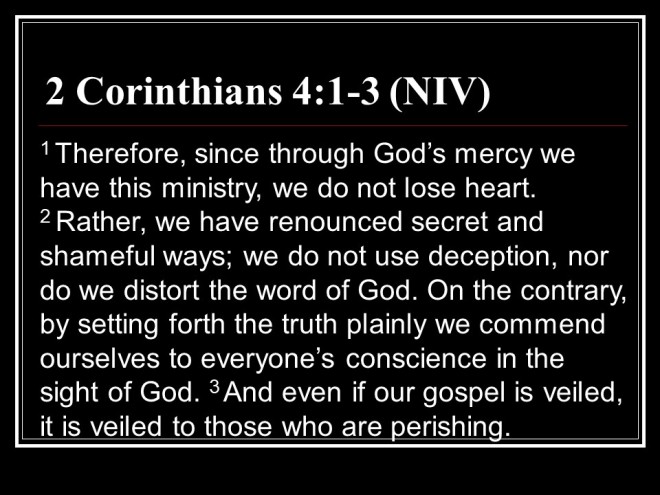 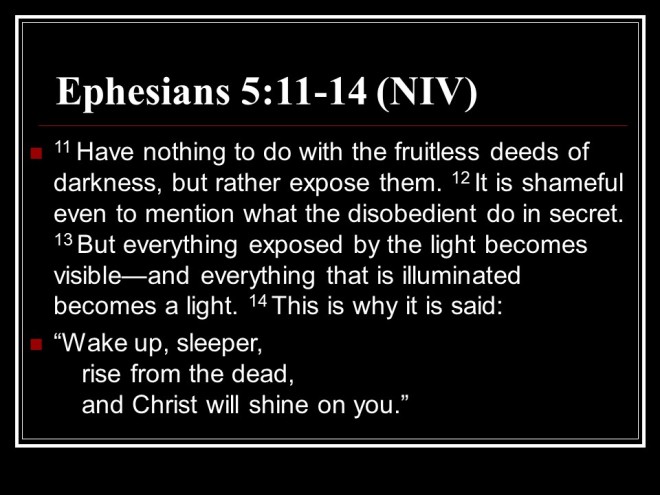 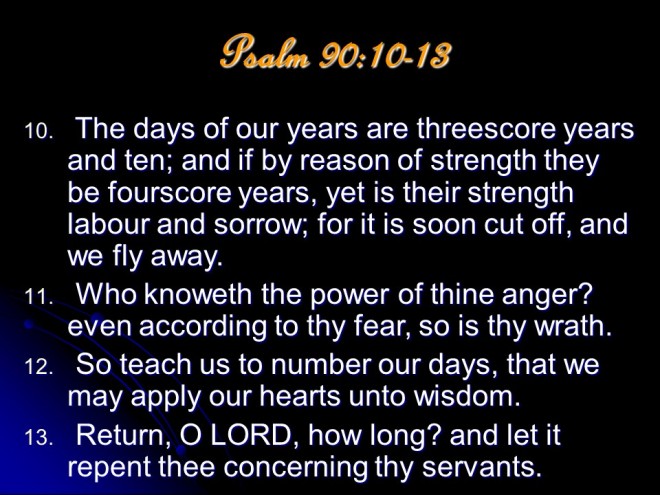 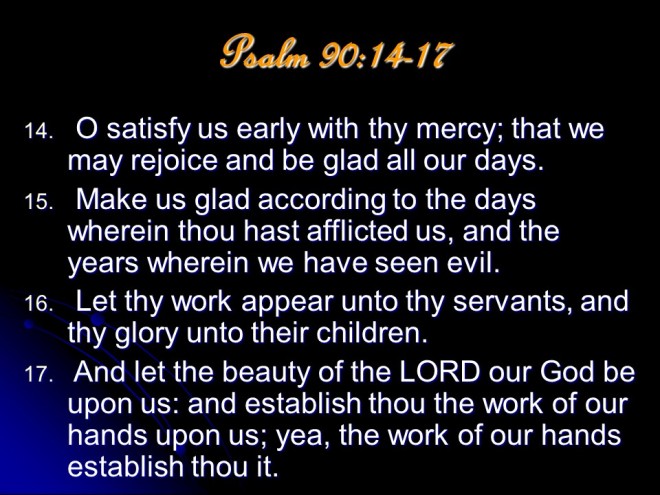