Acts 21. On the way to Jerusalem Paul was warned everywhere by the Holy Spirit not to go, but Paul continued unmoved, and people finally gave up, saying ‘The Lord’s will be done’. Paul was urged to make peace and purify himself with four other Jews that had taken a vow, which he did. A mob was stirred up anyway and Paul was arrested in the Temple. Because Paul was a Roman citizen he was allowed to address the Jerusalem mob.

2 Chronicles 30. Hezekiah celebrated the Passover and there was great joy in Jerusalem.

Psalm 49, of the Sons of Korah. This psalm is a teaching Psalm and gives instruction on how to live and about our hope of salvation “But God will redeem my soul from the power of the grave,For He shall receive me” 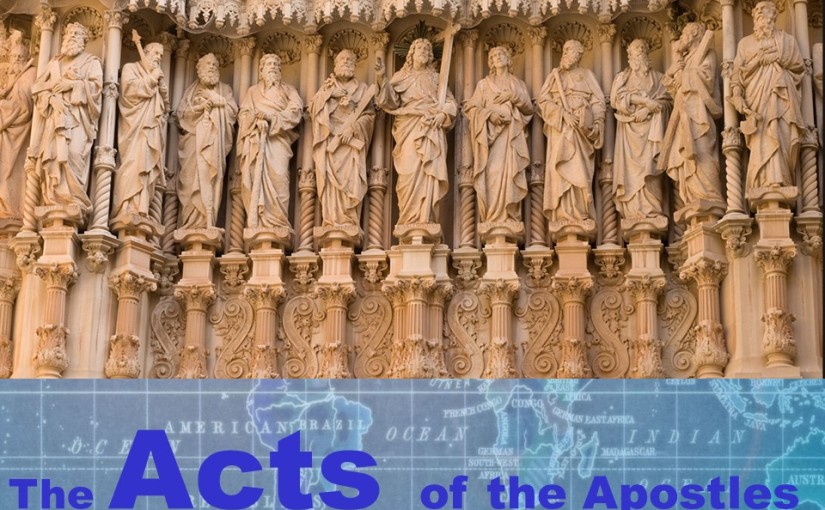 Acts 21, on to Jerusalem, Paul urged to make Peace, Paul arrested in the Temple, Paul addresses the Jerusalem mob. 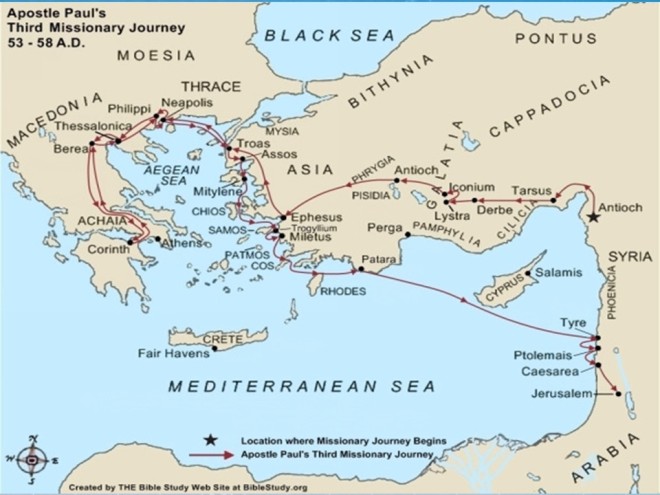 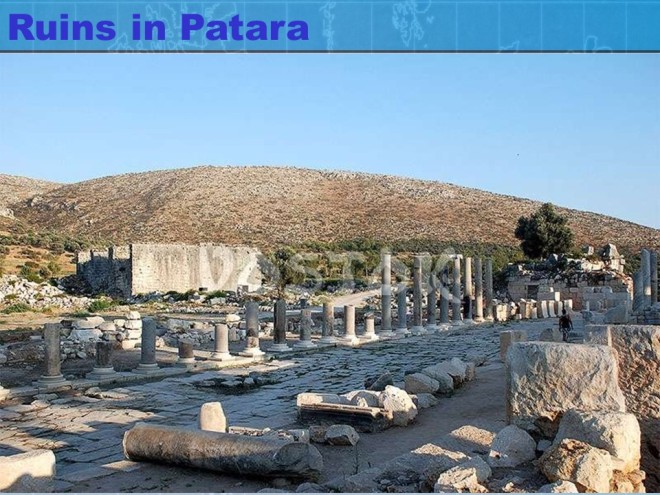 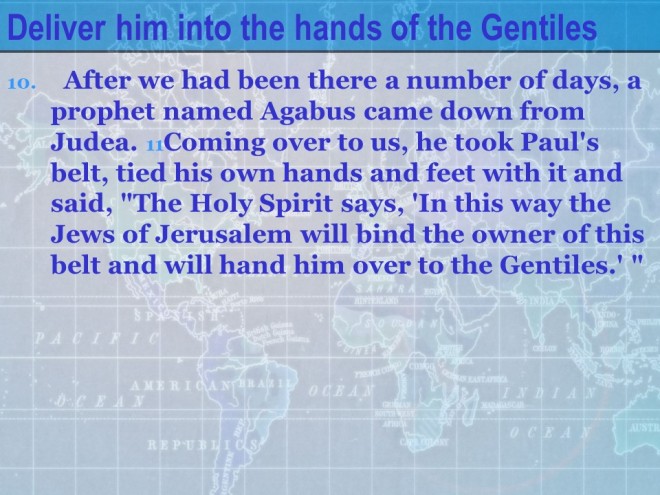 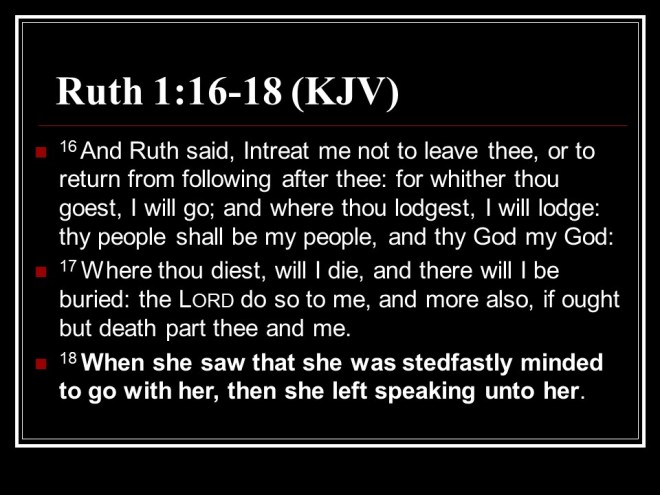 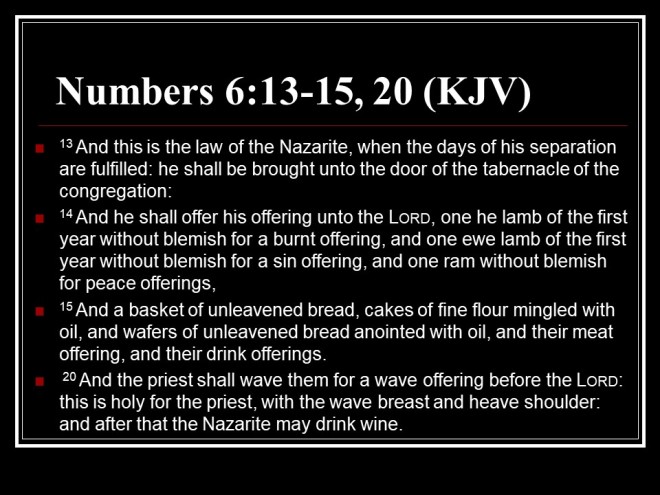 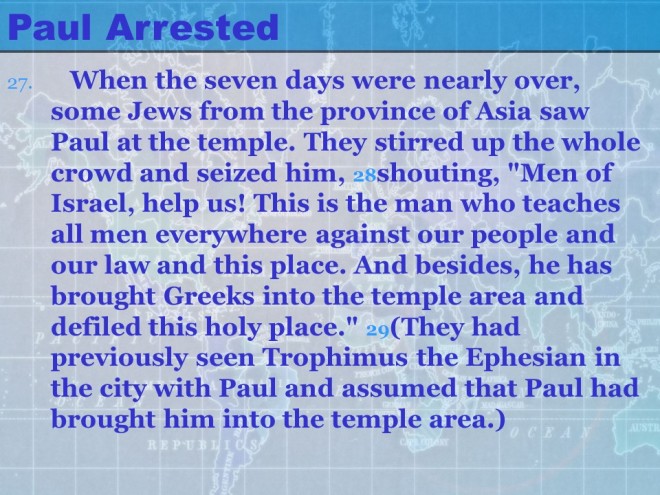 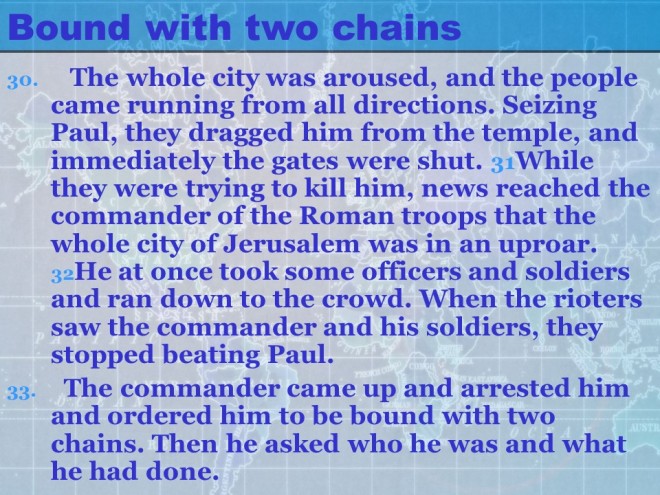