Today there are four chapters to read.

In Mark 2 Jesus heals a paralytic man, but he also forgave the man his sins. This caused quite a stir, since nobody can forgive sins but God alone. Then he called Levi, the tax collector, also called Matthew. This was also controversial, since tax collectors were held in disregard, but Jesus assured them he came to save the sinners. Then Jesus is questioned about why he and the disciples do not fast, as they should, and worse yet, they picked food from the head of the grain on a Sabbath! Jesus assures all that he is also Lord of the Sabbath.

Numbers 18 describes duties of Priests and Levites, Offerings for Supporting the Priests, Tithes Supporting the Levites and the Tithe of the Levites. As representatives of the LORD they should get the best part.

Numbers 19 details the laws and procedures of Purification.

In Numbers 20 Moses commits a major error in Kadesh. Thy are short on water, so God tells Moses to speak to the rock. Water comes forth but God punishes Moses and his people so that generation may not enter the promised land. Why this harsh punishment? The rock was to be smitten only once, next time Moses was to speak to the rock. At the end of the chapter Aaron dies.

Numbers 20, Moses’ Error at Kadesh, No Passage Through Edom, Death of Aaron. 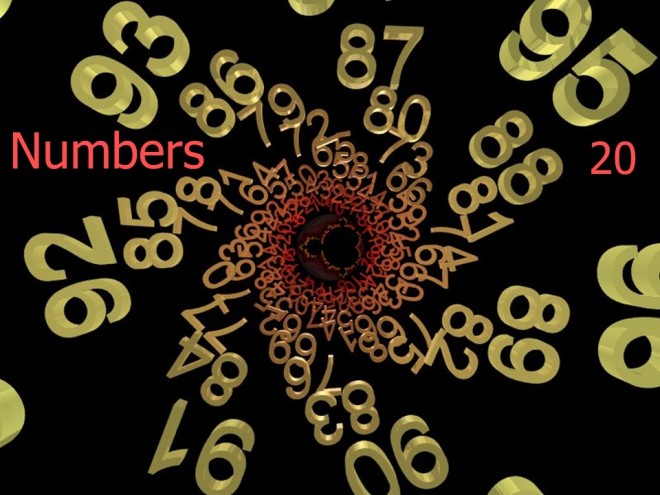 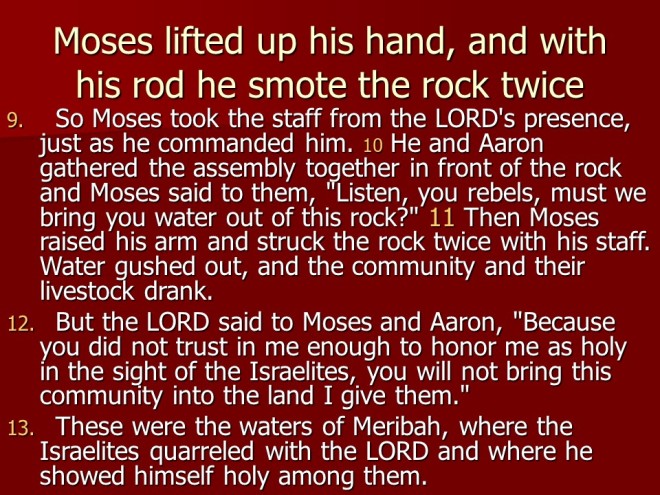 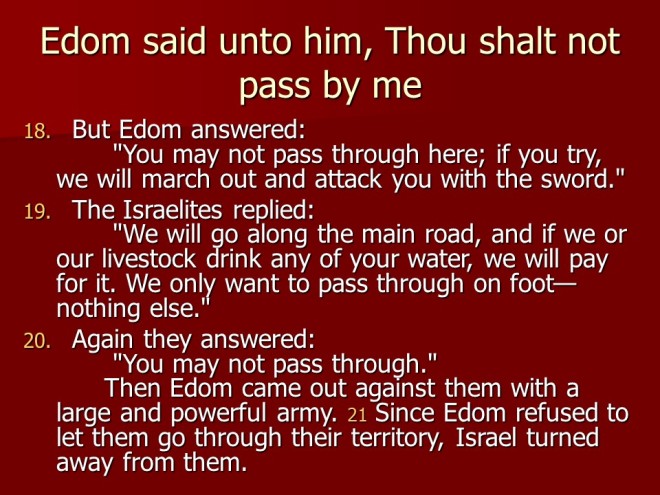