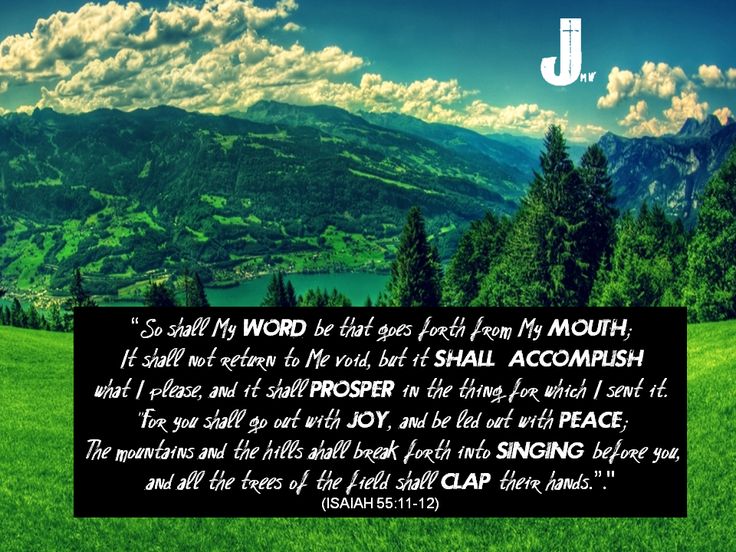 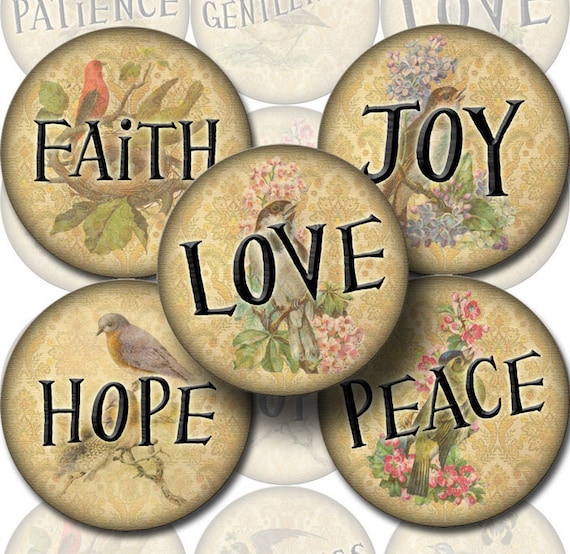 That makes it eight miracles of Jesus, seven before his resurrection and one after.

Knowing John mentioned only seven miracles my rendition of the NIV study bible omits the man born blind, washing in the pool of Siloam.

The first two times Jesus asks “Do you love me” he uses the word agappe, which means godly love, and Peter answers that he loves Jesus (fileo) with a brotherly love. The third time Jesus too uses the word fileo. Peter was hurt. He realized how far short of godly love he still was

The KJV translation uses the word abide instead of the word remain. Below is a beloved hymn, sung mostoften to the tune “Eventide”.

Psalm 35:19 Let not them that are mine enemies wrongfully rejoice over me: neither let them wink with the eye that hate me without a cause. 20 For they speak not peace: but they devise deceitful matters against them that are quiet in the land.

Deuteronomy 31:6 Be strong and of a good courage, fear not, nor be afraid of them: for the Lord thy God, he it is that doth go with thee; he will not fail thee, nor forsake thee.

Psalm 118:6 The Lord is on my side; I will not fear: what can man do unto me? 7 The Lord taketh my part with them that help me: therefore shall I see my desire upon them that hate me.

Conclusion: The holy spirit wrote the letter to the Hebrews through one or more of His servants well versed in the Greek language.

From Hillary Clinton’s campaign store , this t-shirt can be yours for only $45.00.

Since the Clintons’ have a warped sense of what  true love is, a few words could be added to the saying.  Hillary obviously wants to pan trump.

This adds one more verse to the Hillary Clinton nursery rhyme:

“It’s none of your business, for I am the Queen.”

“It’s Bills and mine perverted

A few weeks ago our Pastor mentioned God’s love – agape and claimed it was a word that was coined by the Apostle Paul, since the word didn’t exist in classical Greek. I let it ride, but then last week he said it again, so a red flag went up, and I decided to check the true origin of the word. My first reaction was: It can’t be so, all the Gospels, and all the letters of Paul, Peter, James, John and Jude and the book of Revelation contains the word agape. The only exception is the book of Acts. Now I was really curious.

Being a naturalized citizen of the U.S, even though I have been in this country 45 years, I still sometimes search for words in English that are better expressed in my native Swedish tongue. So I searched the internet to see if anyone else forwarded the theory that Paul was the one that popularized the term agape. Indeed there were, more than one, and they seemed scholarly enough.

How can that be, and what did then Jesus really say to Peter in John 21:15-17 if the term agape is new with Paul?

The Greek language have many words for love, English is poorer and is using one word for all kinds of love, be it of sunsets, McDonald’s cheeseburgers, my wife, friendship, my newborn grandson or God. Classical Greek has 4 basic words for love:

Eros – Love of sunsets and my wife. Besides sexual it has a connotation of intense longing.

Philia – Brotherly love, the mutual love you develop among friends, and also a sense of belonging.

Storge – Commonly translated A mother’s love, the sacrificial love of a mother for her children.

The New Testament contains one more word for love – Agape. It has the connotation of total allegiance, love no matter the consequences. All true love is costly, and agape is the love God has for us, even dying on the cross for our sins. But it is not always that positive. In 2 Timothy 4:10 Paul writes: Demas, because he loved this world, has deserted me.

The so-called Koine Greek was the lingua franca in the Hellenistic empire after the conquests of Alexander the Great. It is also called Alexandrian Greek, and in around 280 BC the Old Testament was translated into Greek. So I checked what word it used for love in Deuteronomy 6:5

The word used is agape.

It is quite clear. Paul may have introduced the concept to a more general audience via his letters that were circulated throughout all the churches, but he was in no way the author of the word agape.

15 When they had finished eating, Jesus said to Simon Peter, “Simon son of John, do you love (agape) me more than these?”

He answered, “Yes, Lord, you know that I love (phileo) you.”

Peter was hurt because Jesus asked him the third time, “Do you love (phileo) me?” He said, “Lord, you know all things; you know that I love (phileo) you.”

Peter felt hurt because he realized his commitment to Jesus up to that point had been of the friendship type, not unconditional. For the first time he grasped the full meaning of the difference between God’s love and human love.

Maybe we can trace back the decline of our understanding of agape in today’s society back to Sigmund Freud where he claimed the highest state of man is sexual man. Since he didn’t believe himself he couldn’t conceive there is one more development; spiritual man. This last development is a gift of God, and only then can we enter into God’s rest.

All this led to a limerick on Love.

Agape, a word that means love;

a precious and God – given love.

The Muslims deny it,

For Jesus is it, it’s His love.