“We want to ensure that we are being scientifically precise, while also communicating clearly with readers on this very important issue,” said the editor-in-chief of the British newspaper the Guardian, Katharine Viner.

To accomplish this the Guardian suggested these new terms to replace the old ones.

In October, the UN IPCC (Intergovernmental Panel on Climate Change) said carbon emissions must halve by 2030 to avoid even greater risks of drought, floods, extreme heat and poverty for hundreds of millions of people.

Lucky for us, we still have a beautiful world around us and it has not suffered a thermal runaway yet, even though the yearly CO2 emissions have doubled since 1982. But, for most of this time we have worldwide satellite and other data to see and verify how the global ecosystem has responded to this unprecedented CO2 increase. As every true scientist knows, validation by observation beats theoretical models every time.

Let us concentrate on just one aspect of weather: Tornadoes. They occur when there is cold, dry atmosphere next to warm, wet air, usually on each side of the jet stream. We are having a tornado outbreak right now

This is the second longest-streak without an EF5/F5 tornado since records began in 1950 and it is just the second time dating to 1950 the U.S. has gone five years or longer with no twisters rated EF5/F5. 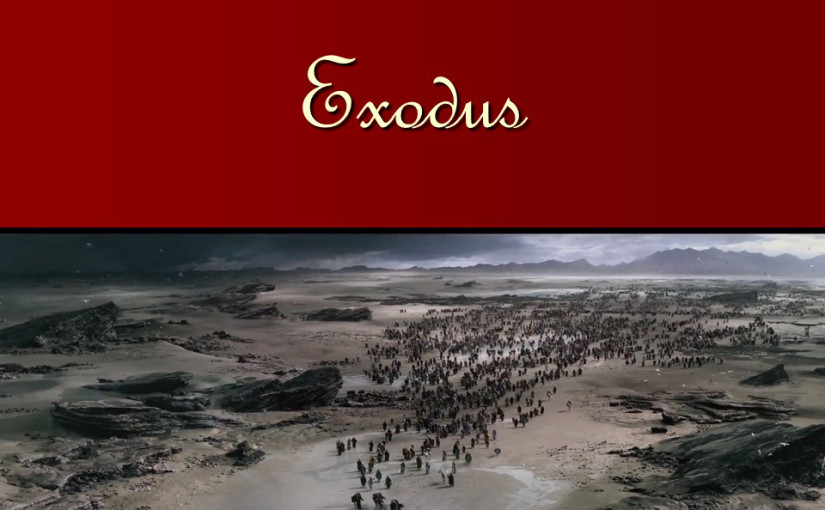 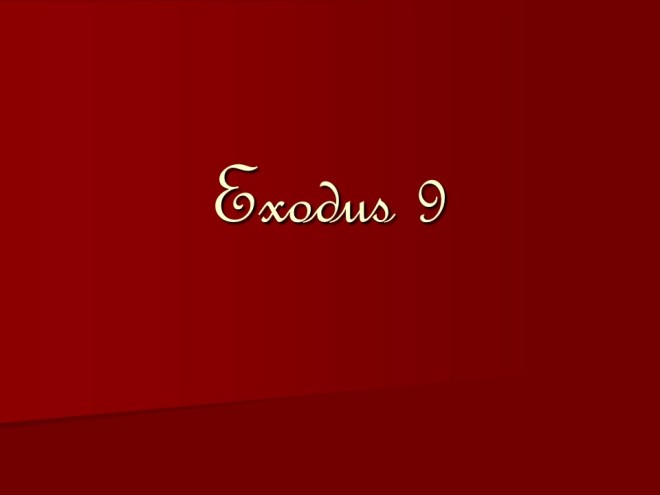 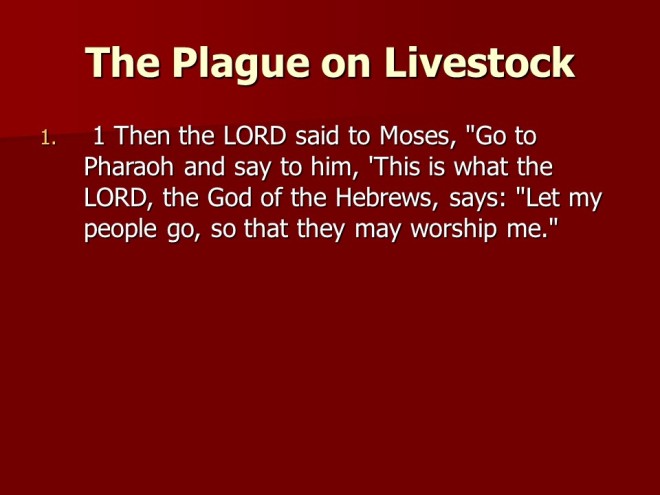 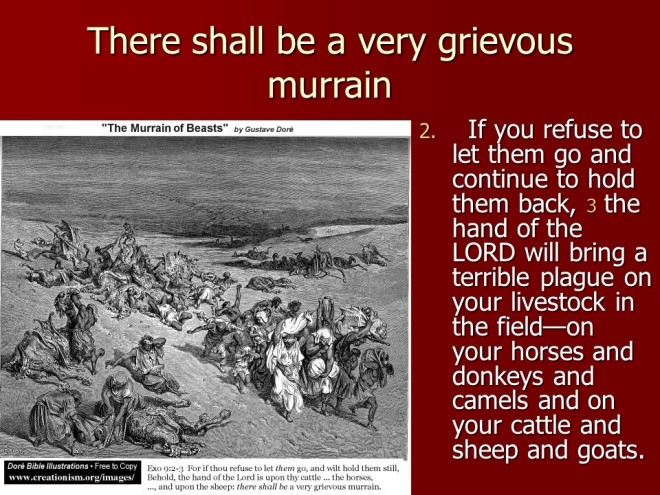 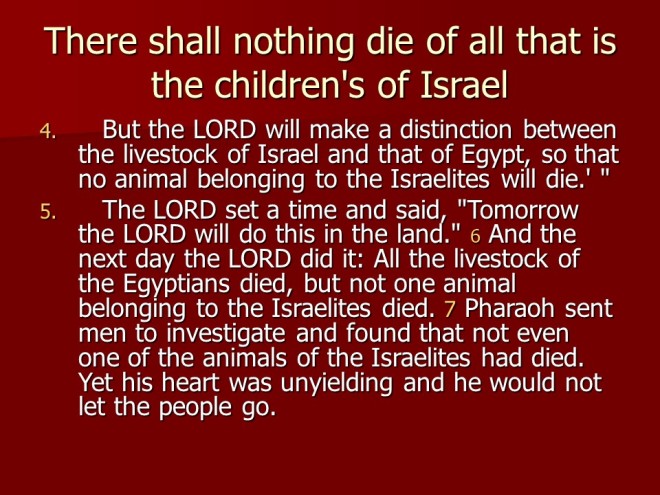 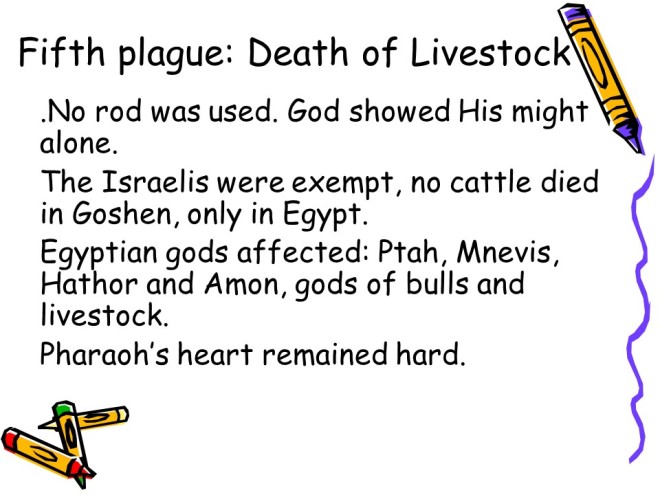 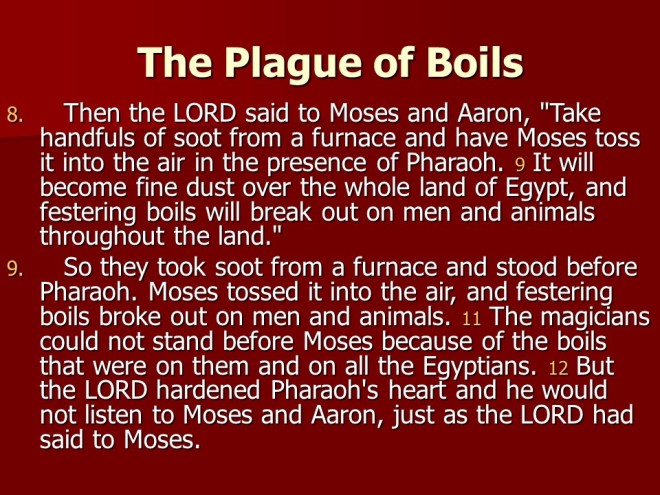 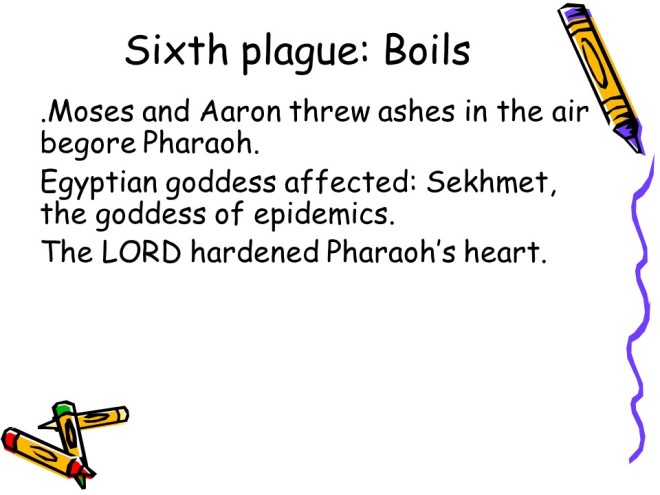 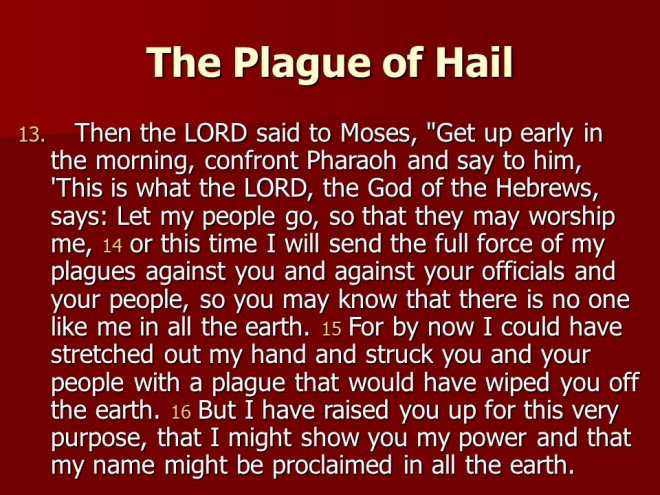 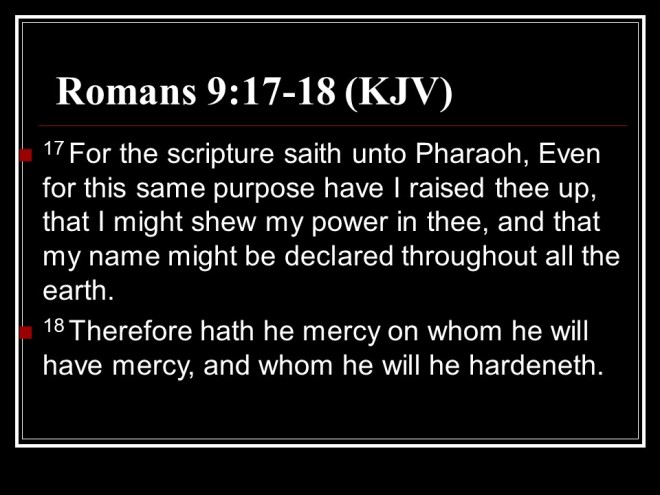 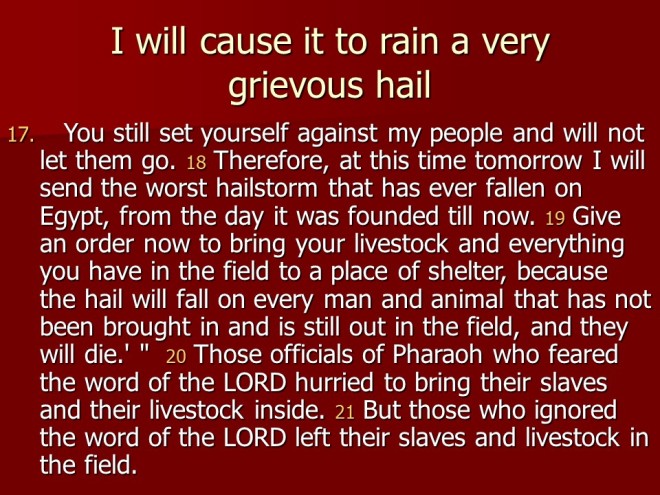 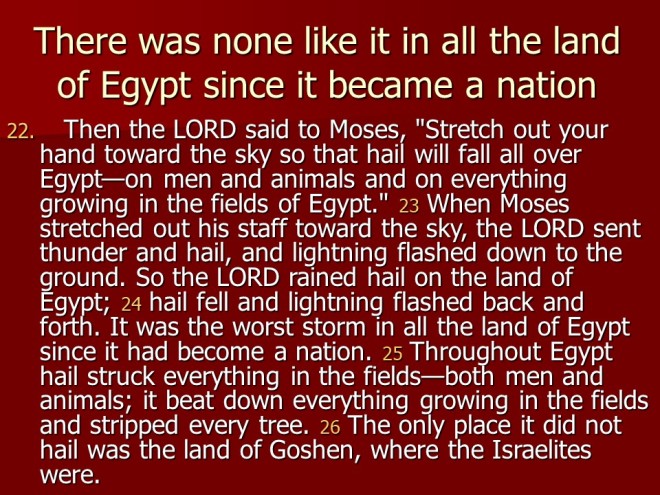 Yes, Egypt can even have snow! 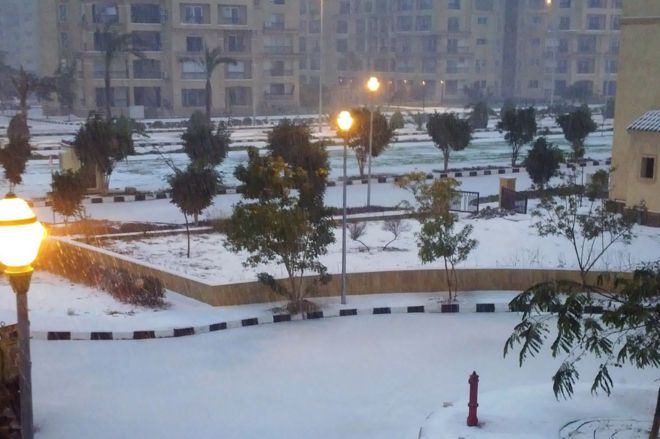 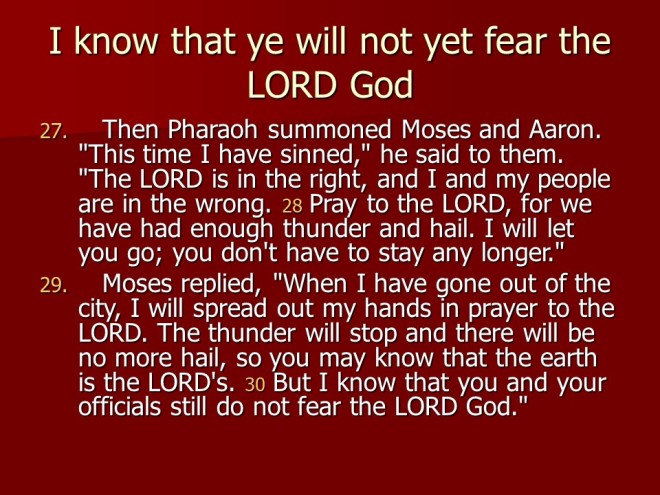 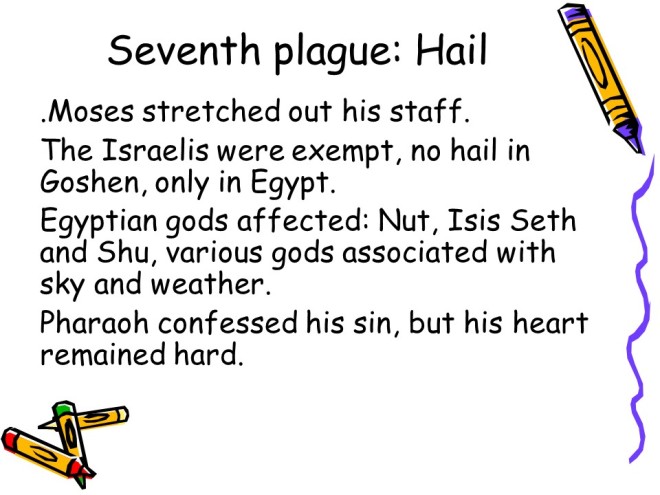