Luke 21:25-38. Jesus told about the signs of the times, the end of the age, the destruction of Jerusalem, the coming of the Son of Man and finally the parable of the fig tree.

2 Kings 3. There was trouble all around: Moab Rebelled against Israel. Israel called for Judah and Edom to help. They gathered their armies and horses, but after seven days without water they called for Elisha. He told them to dig ditches in the desert. They obeyed, and without rain the ditches are filled, they all got water and quenched the rebellion. Then they punished Moab, but the King offered his firstborn son as a burnt offering. This was too drastic even for Israel, so they drew back.

2 Kings 4. Like Elijah, Elisha multiplied a widow’s oil, like Elijah, Elisha raised a person from death, this time the Shunammite’s son. Elisha purified a pot of stew, and at another time he fed one hundred men with twenty small loaves of bread, and there were leftovers, much like Jesus did, but on a much smaller scale.

2 Kings 5. Naaman’s Leprosy was healed. This was so important that Jesus mentioned it to the self righteous Jews, proving they were not that special. Elisha refused payment for healing Naaman, but his servant Gehazi accepted payment instead, so he became leprous instead of Naaman. 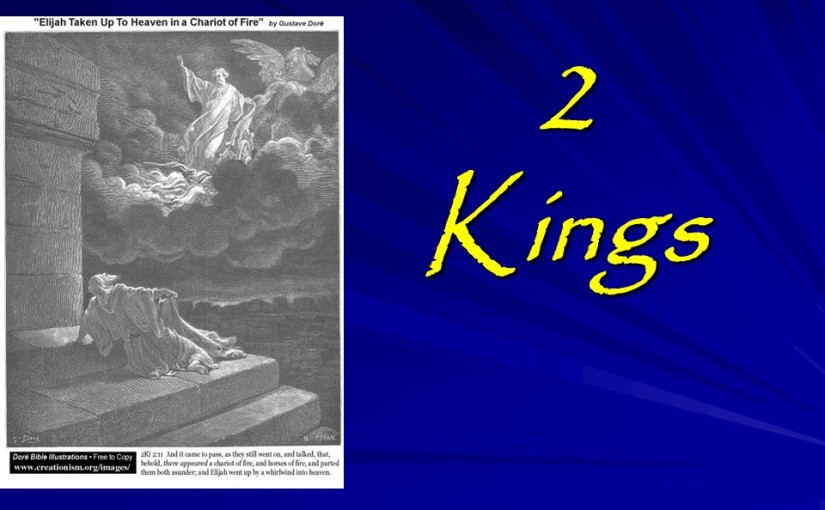 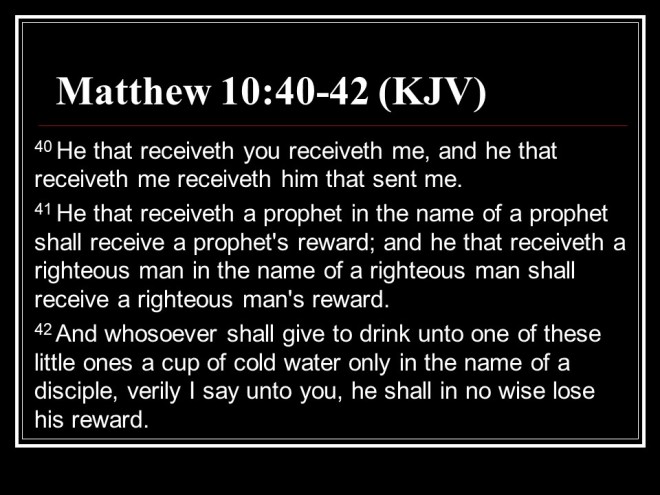 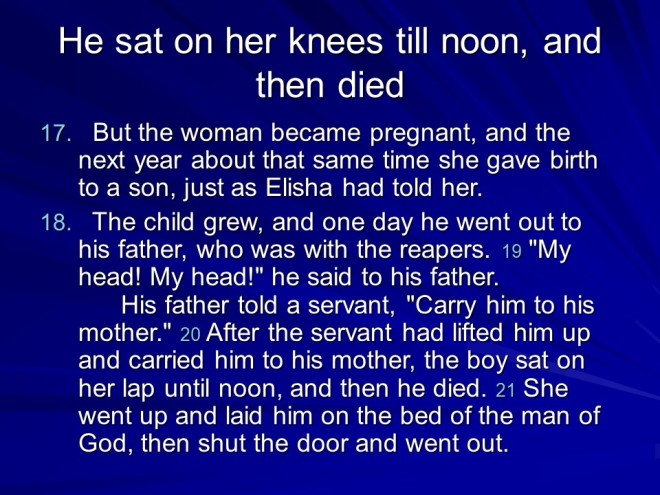 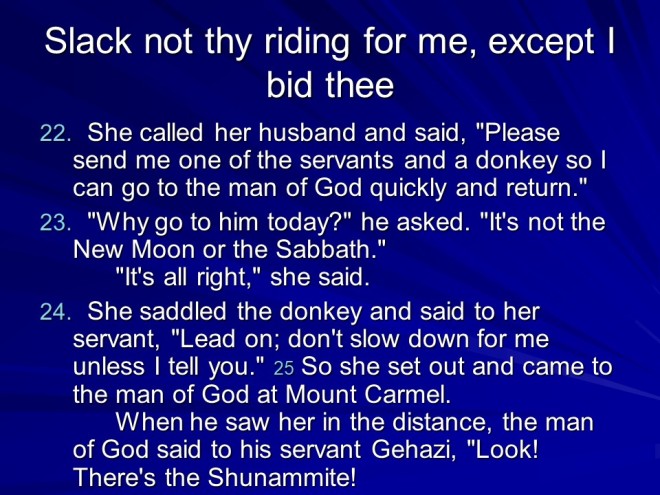 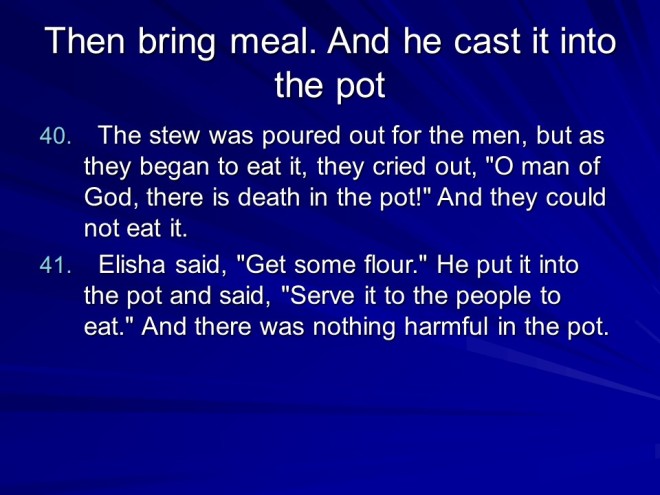 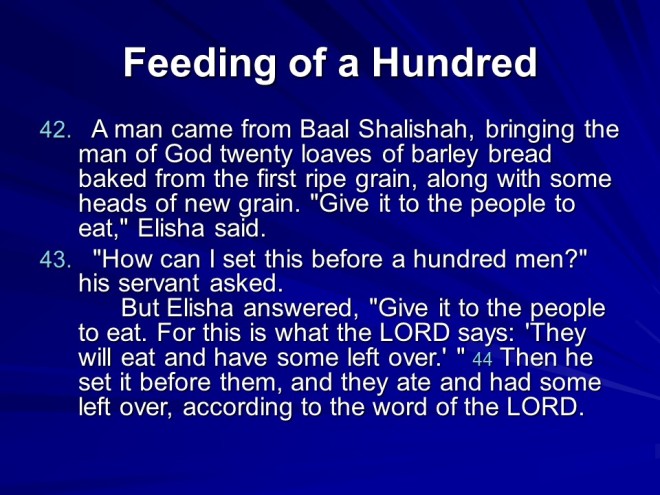 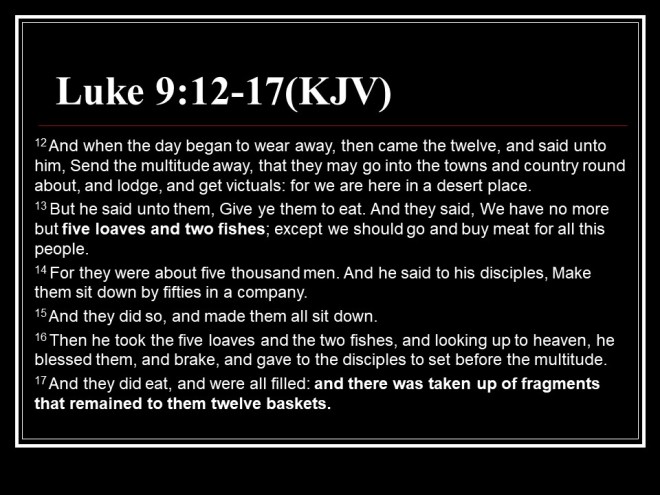