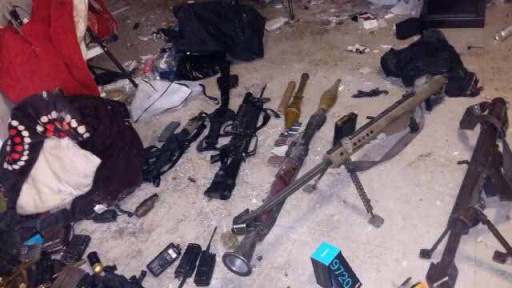 Katie Pavlich commented on Townhall: “At least one firearm trafficked into Mexico (and lost) through the Obama Justice Department’s Operation Fast and Furious made its way into the upper echelons of the Sinaloa Cartel.

According to a report by Fox News’ William La Jeunesse a .50-caliber rifle connected to the program was found inside the lair of notorious drug kingpin El Chapo Guzman.”

No wonder the Obama administration claimed executive privilege and refusing to release the documents to Congress!

Run Guns: It was fast, it was furious.

El Chapo got one, that is curious.

The Divider In Chief

His treasonous act: Most injurious.