Here is the rainbow:

And here is the rainbow flag: The rainbow we see in the sky

Rainbow flag, it has six

as in six sixty six.

This is intentional and no accident. People have always been playing around with the occult.

Here is the first ad for the Apple-1 computer. 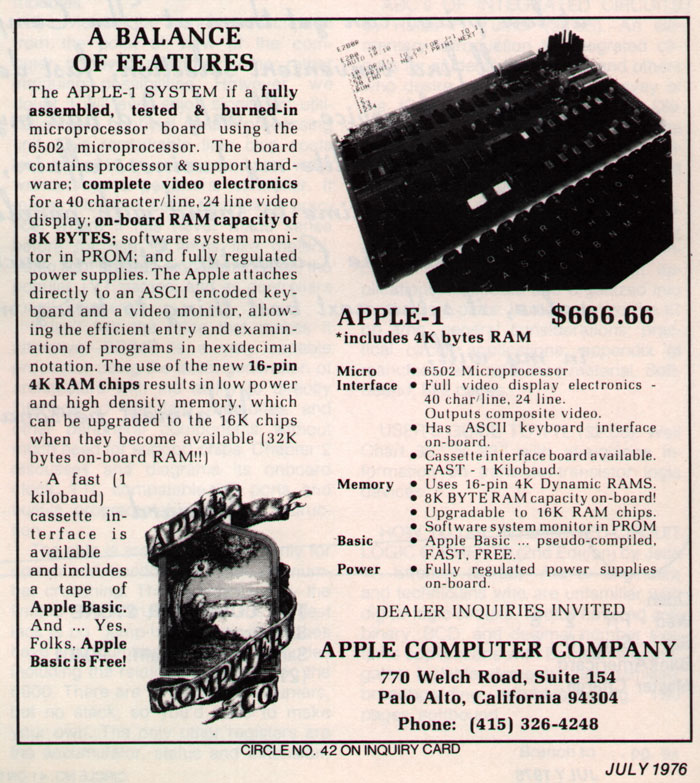 Here is another example: the Google icon symbol: 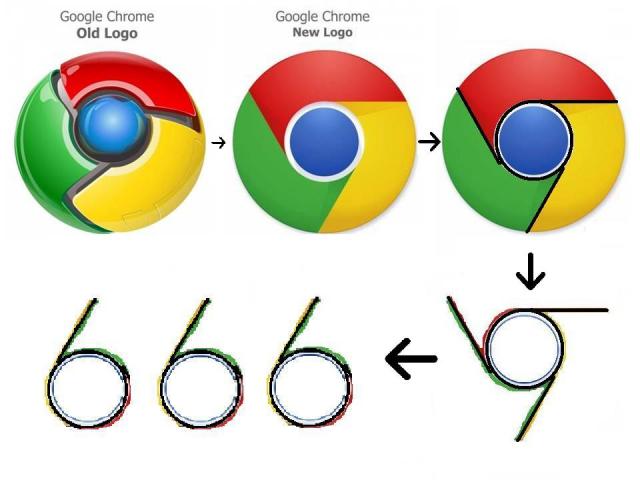 Think about that next time you Google something on your Apple computer!